Recently, I’ve read this post on the DIYPhotography website, which has a video tutorial on how to take good product pictures with a smartphone or tablet as a single source of light. Because you usually need either several flash units or expensive studio lighting, for this kind of photography, I have been teased by the article and I’ve decided to give it a try.

In the video, the shutter of the camera is released in BULB mode and the product is “painted” slowly and carefully with the light of the tablet’s display. Because I had no tablet on hand, I decided to use my smartphone. Unfortunately I realized very quickly that it is necessary to “paint” the motive for several minutes due to the small and faint smartphone display. Not forgetting: you have to close the aperture all the way down in order to get sufficiently “deep” depth of field. In addition you have to set the lowest ISO value, because image quality is very important in product photography.

To save time – you inevitably lose a huge amounts of time because you work by “trial & error” – I’ve used the flash (actually it is a continuous shining LED) of my smartphone instead of the display. 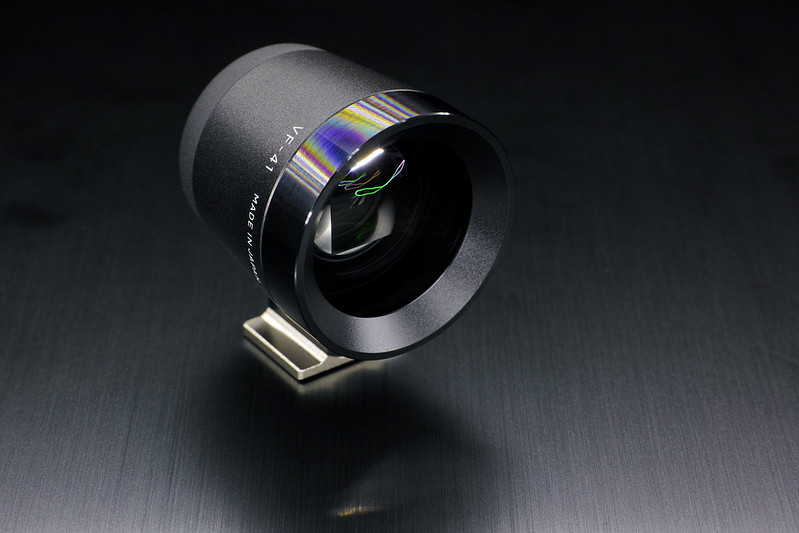 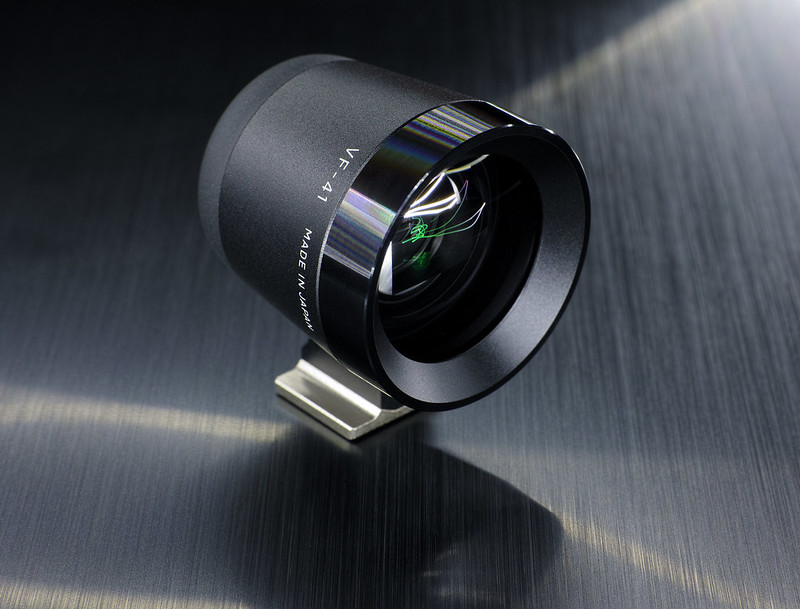 This was my setup:

The biggest disadvantage about this technique is the missing reproducibility. Sometimes you get very close to the “perfect” result, just to make it worse with following attempts. Therefore I can only recommend it to those of you who have nerves of steel 😉