Last week I wrote that I was experimenting with the Sigma sd Quattro and old, manual focus lenses. What I didn’t reveal, is the fact that no adapter was used. The whole time I was shooting using the method called “freelensing”. 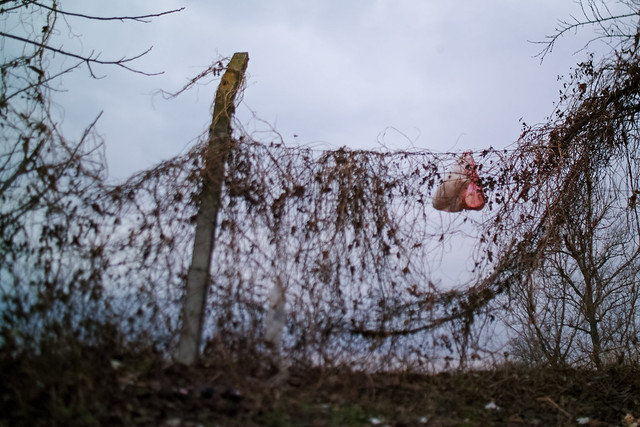 The term freelensing refers to shooting photos without mounting the lens. You hold it in the hand, which therefore makes it freely movable. This way you can simulate the tilt-shift effect, among other things, without having to use a tilt-shift lens. TS lenses are relatively rare and expensive. Photographing this way is quite interesting, even though the method has two major disadvantages. First of all image quality takes a huge hit, which will no doubt discourage many Fovianistas from ever giving it a try. 😉 Secondly, focusing is extremely fiddly, which is due to the fact, that you really need three hands to operate this Frankenstein combo. You hold the camera grip in your right hand, while you hold the mount of the lens with your thumb, index and middle finger and the camera mount with your ring finger and little finger. This is the only way to control the tilt and distance of the lens accurately enough. What is missing is a third hand to turn the focus ring and aperture ring. Without it you have to take your right hand off the grip, in order to adjust said settings. That you have to shoot in M mode and set ISO and shutter speed according to your gut feeling goes without saying. You can’t use an external meter, because mere millimeters have a huge effect on how much light hits the sensor. You can’t rely on the set aperture value. I just take several shots and continuously adjust ISO and shutter speed. And even if you are off the mark, it’s not the end of the world. The photos lack sharpness anyway. A bit of noise never killed anyone. 🙂 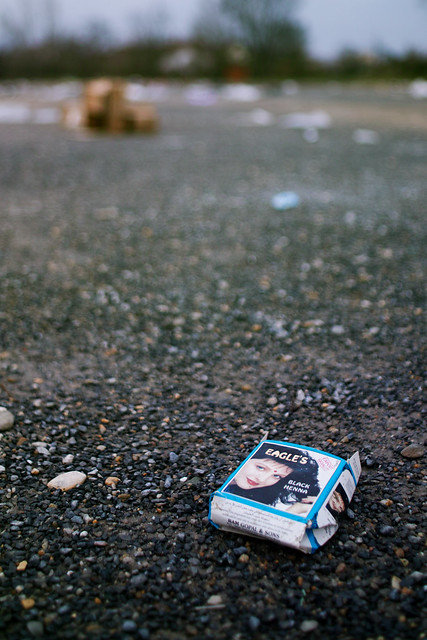 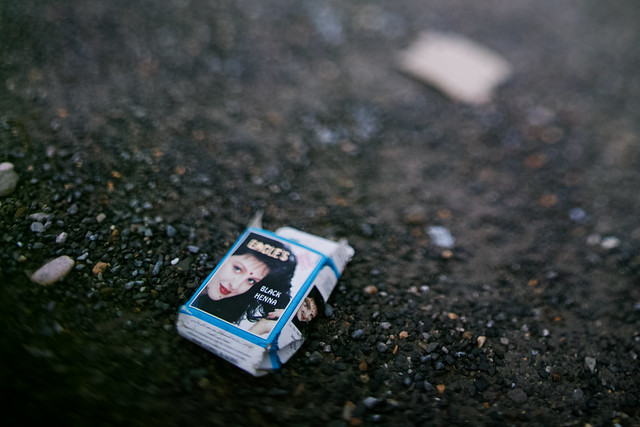 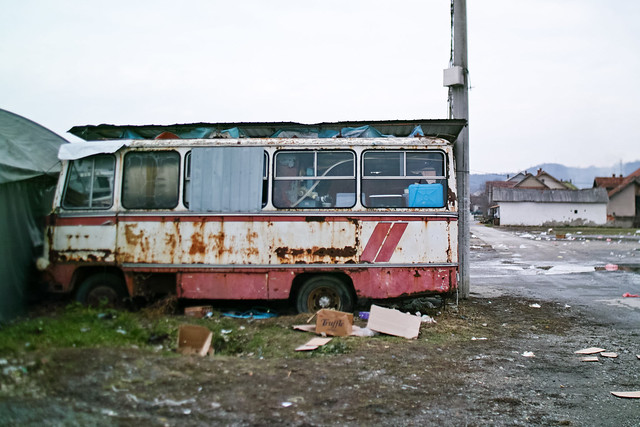 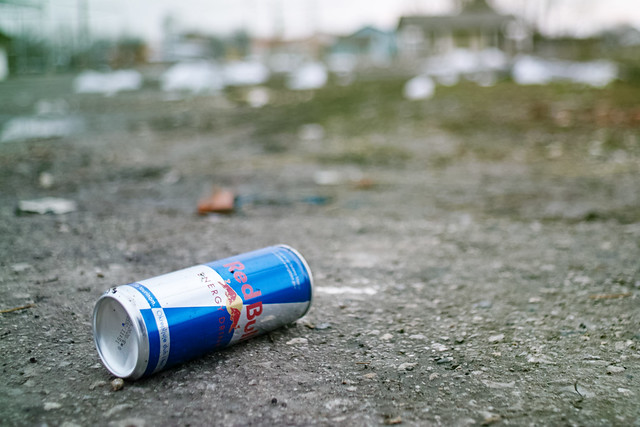 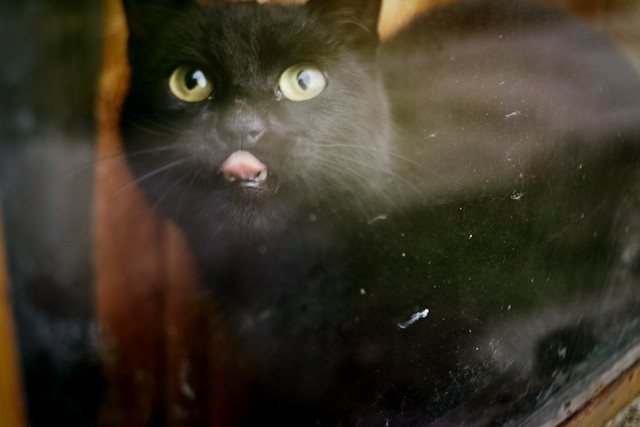 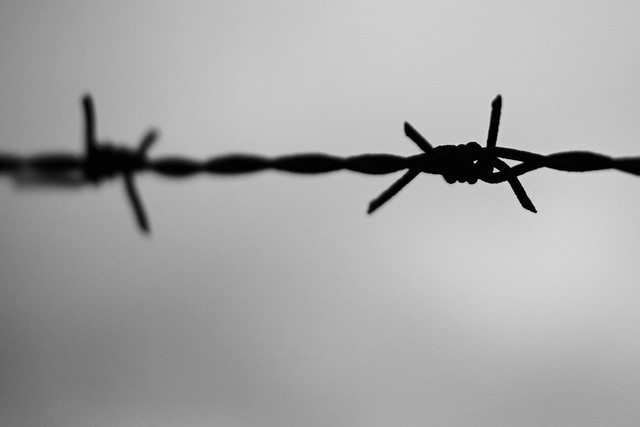 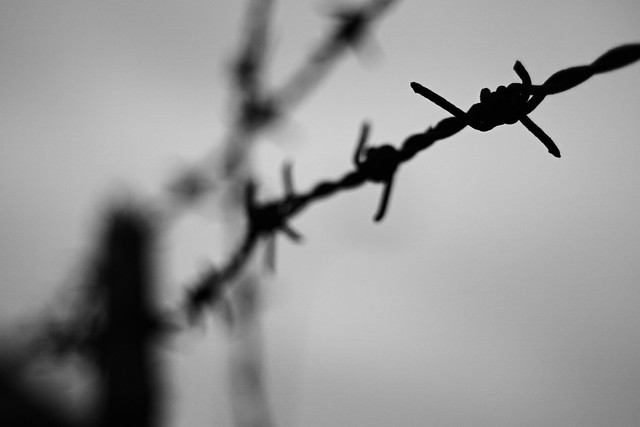 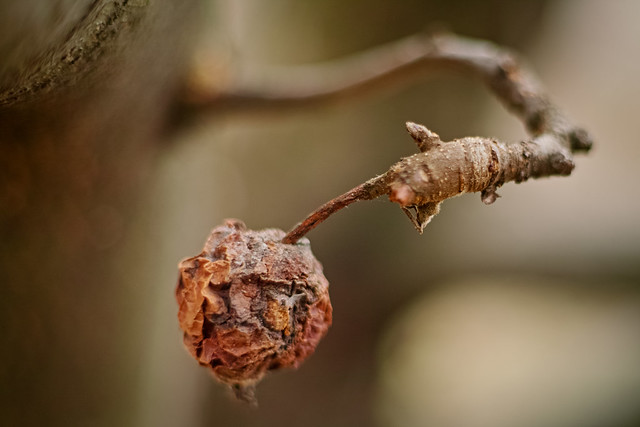 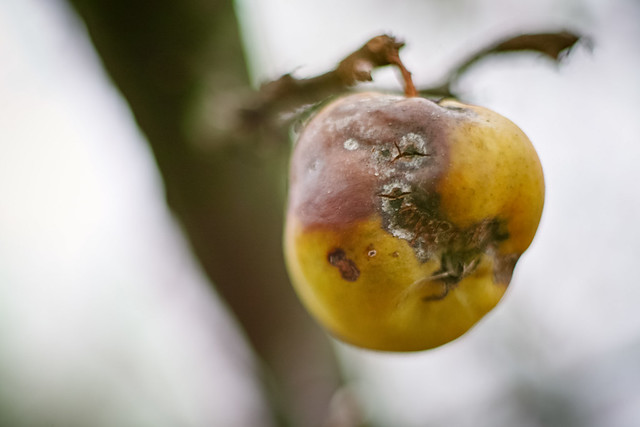 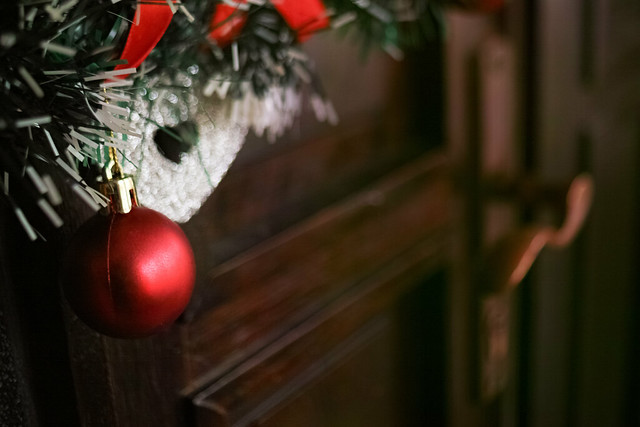