When I took macro photos with the DP3 Merrill und dem Marumi DHG200 +5 today, I noticed the effect you can see in the first picture. You should know that the photo is completely wrongly focused, yet it somehow looks sharp. It seems like the sensor did not catch the backlit spider itself but its shadow. I could not get rid of the effect – no matter in which direction I turned the focus ring, the shadow in the bokeh circle remained in focus. I turned up the contrast so the effect is more apparent. The X3F is very low on contrast. I can’t explain the effect, but I think it’s interesting. 😉 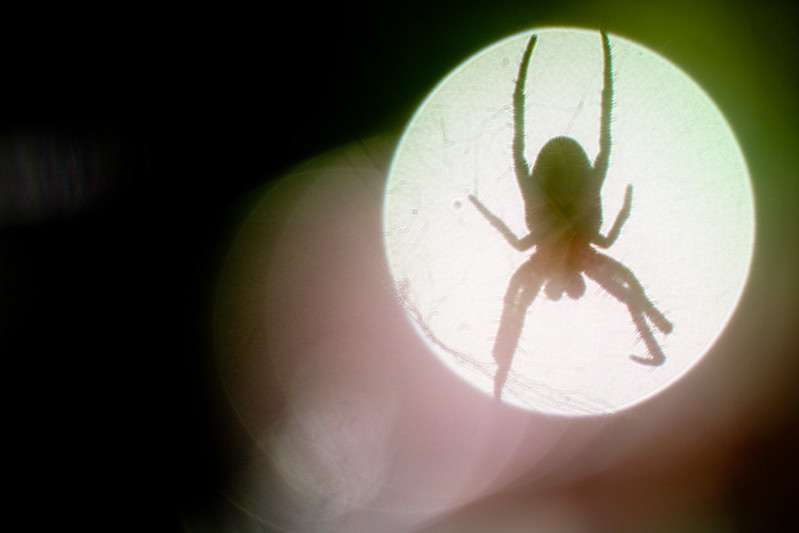 For the second picture, I only turned the camera a few centimeters to the left and focused on the spider. As expected, the photo looks totally normal. 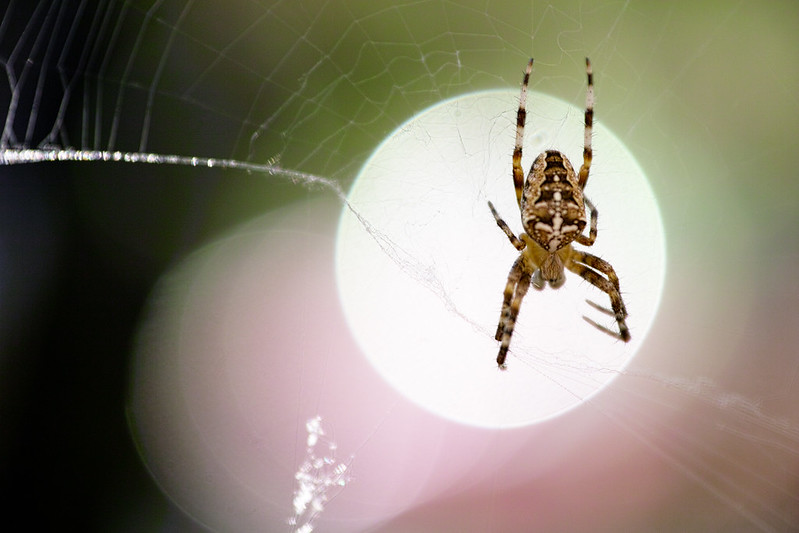 Have you ever had a similar experience? Do you have an explanation for the shadow always being in focus?

Of course I also want to show you the rest of the pictures from my last two photo tours. 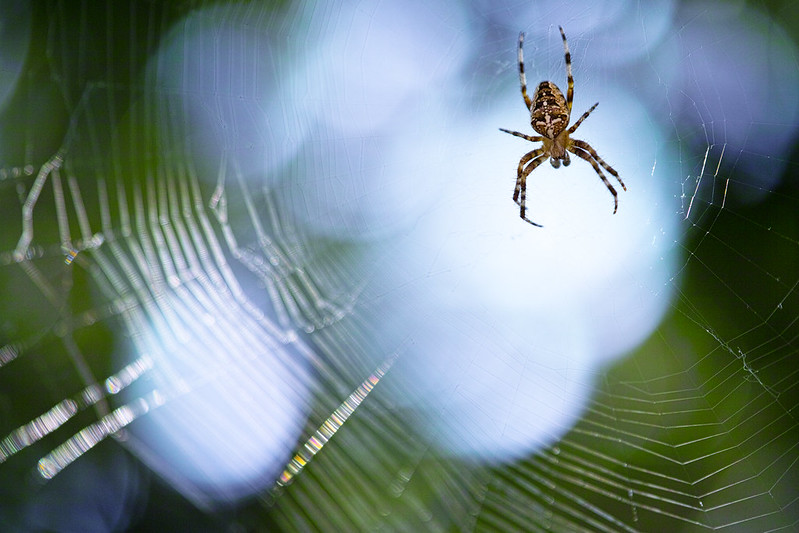 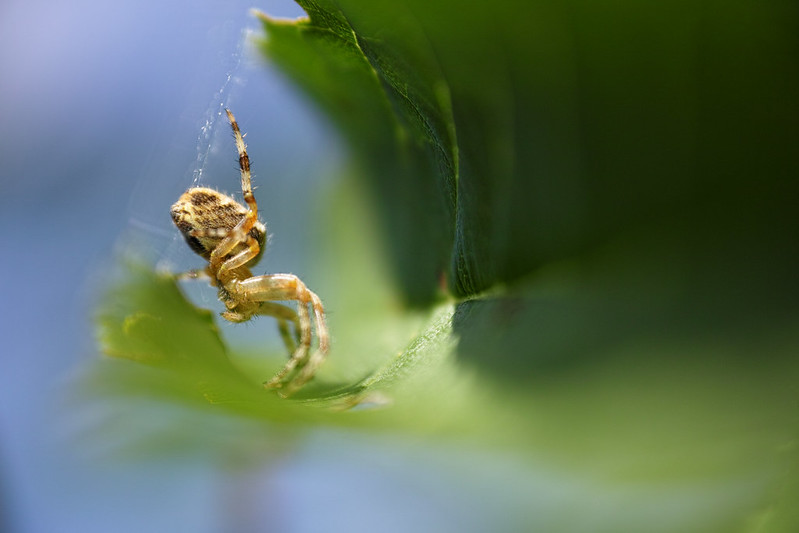 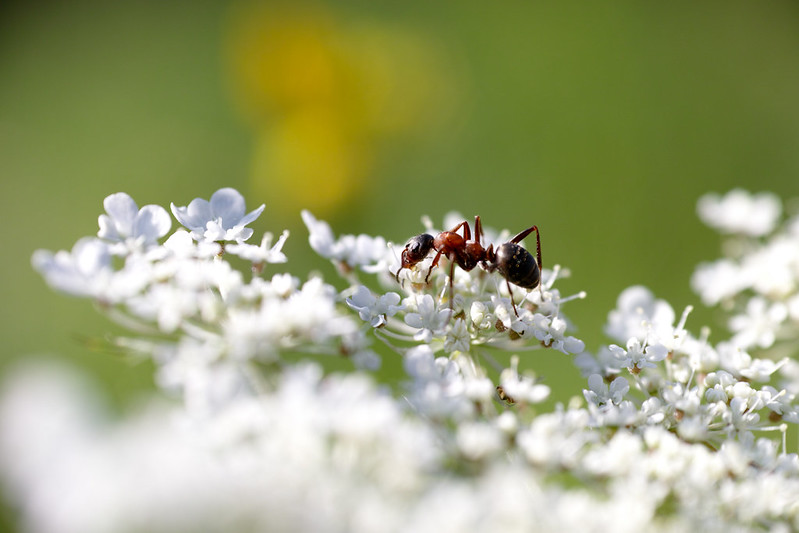 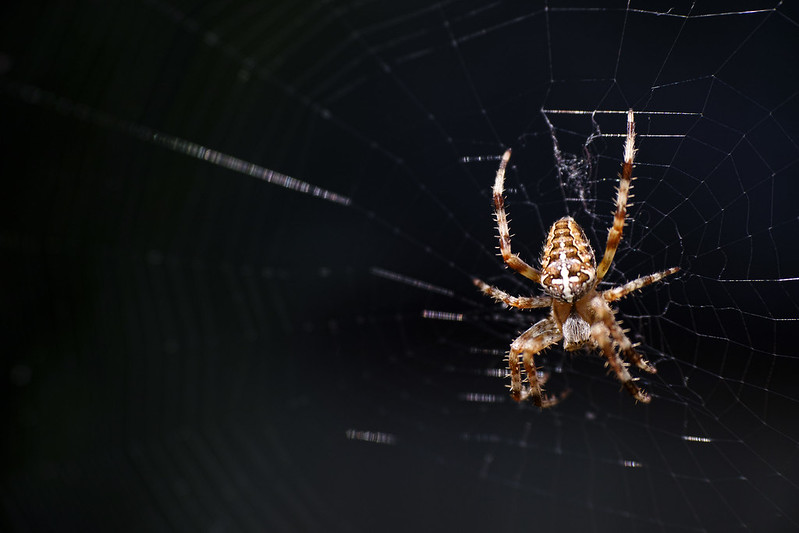 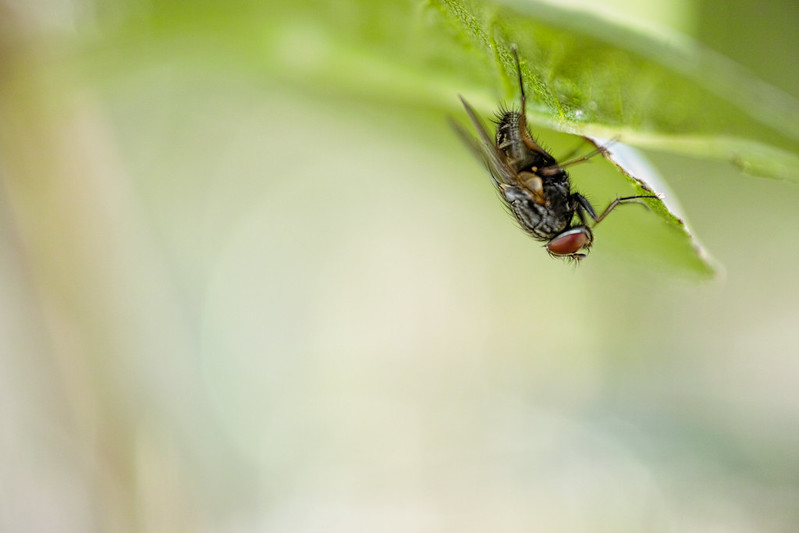 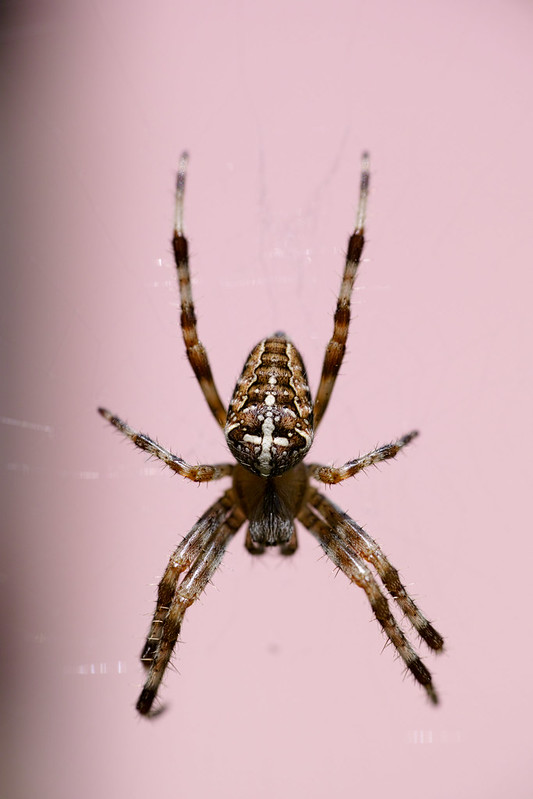 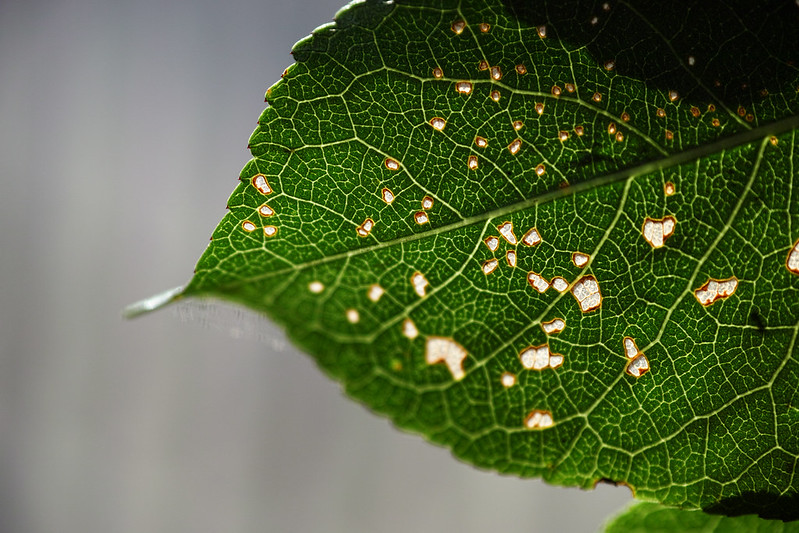 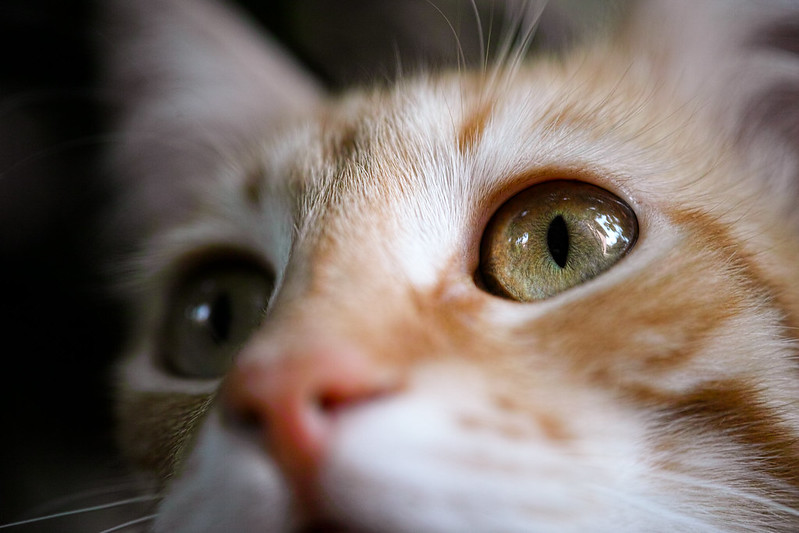 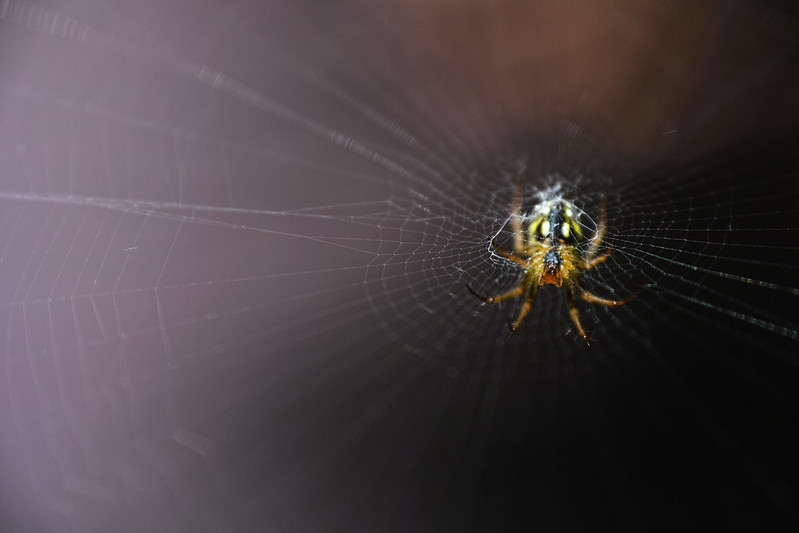 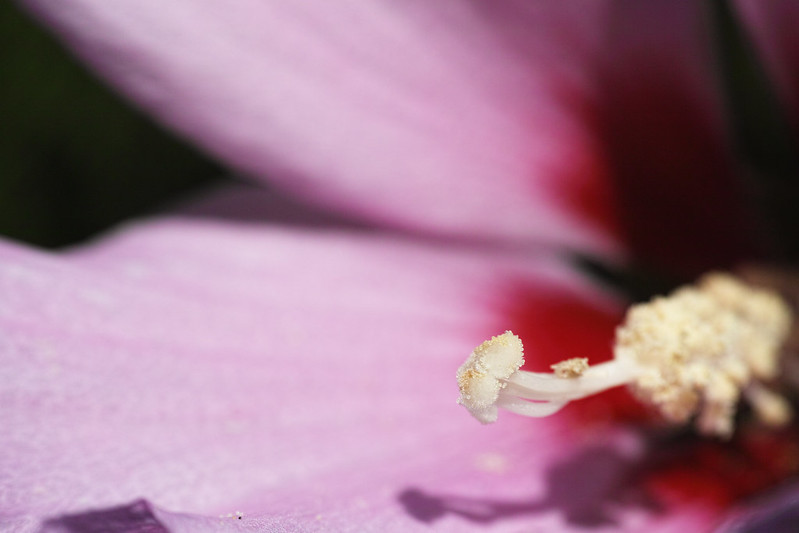 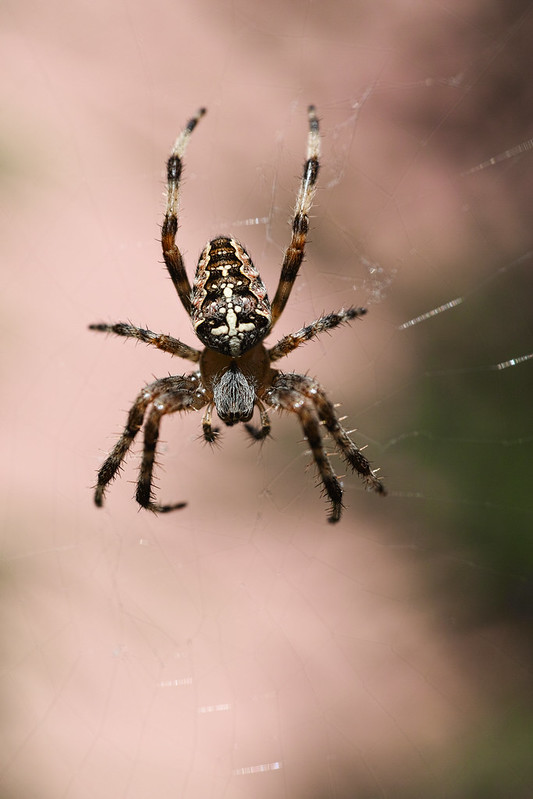 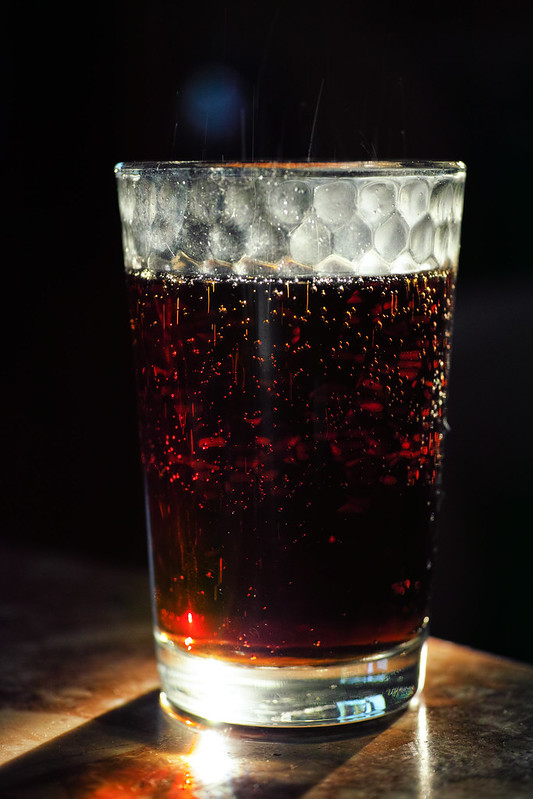