Every one of us who has or hasn’t experienced this megacity on the East-American coast associates different things with the city, as we know so much from films, books or newspapers. But what’s it really like? The city that never sleeps?

My first few steps are very slow as I can’t focus on the ground but let my eyes wander from skyscraper to skyscraper across the shiny facades. An incredible amount of people in the streets, yellow cabs and countless buses, commercials shining in all colors and steam escaping the sewage systems. An image that couldn’t be more familiar to me and yet it’s something totally new. During my entire stay I can’t help feeling stunned. But I think it’s just like that when you get off at Times Square after arriving at the airport. Overstimulation par excellence, I’d say. 

We can hardly imagine that at the junction of the famous Broadway and Seventh Avenue there wasn’t much to see 120 years ago. Where we glimpse one skyscraper next to another today and many of the most luxurious and largest commercials cast a shining daylight into the darkest night, there was nothing else but horse stables and barns around 1900. Times Square only got its name from the “New York Times”, which by now has moved to another area.

As you know from all my trips, these photos were also taken with my Sony Alpha 7R II, the MC 11 Converter and my Sigma 24-70mm F2.8 EX DG HSM lens. 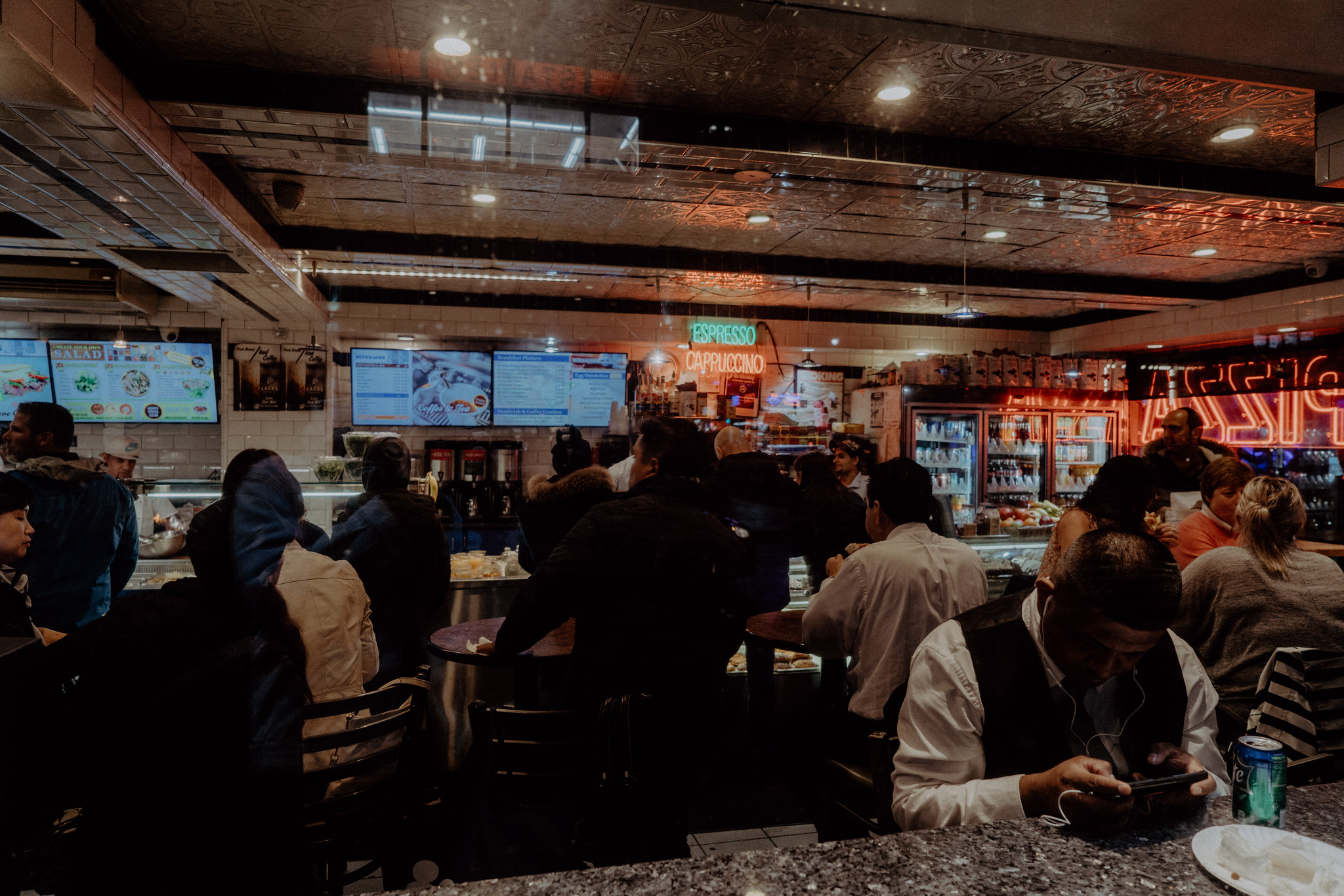 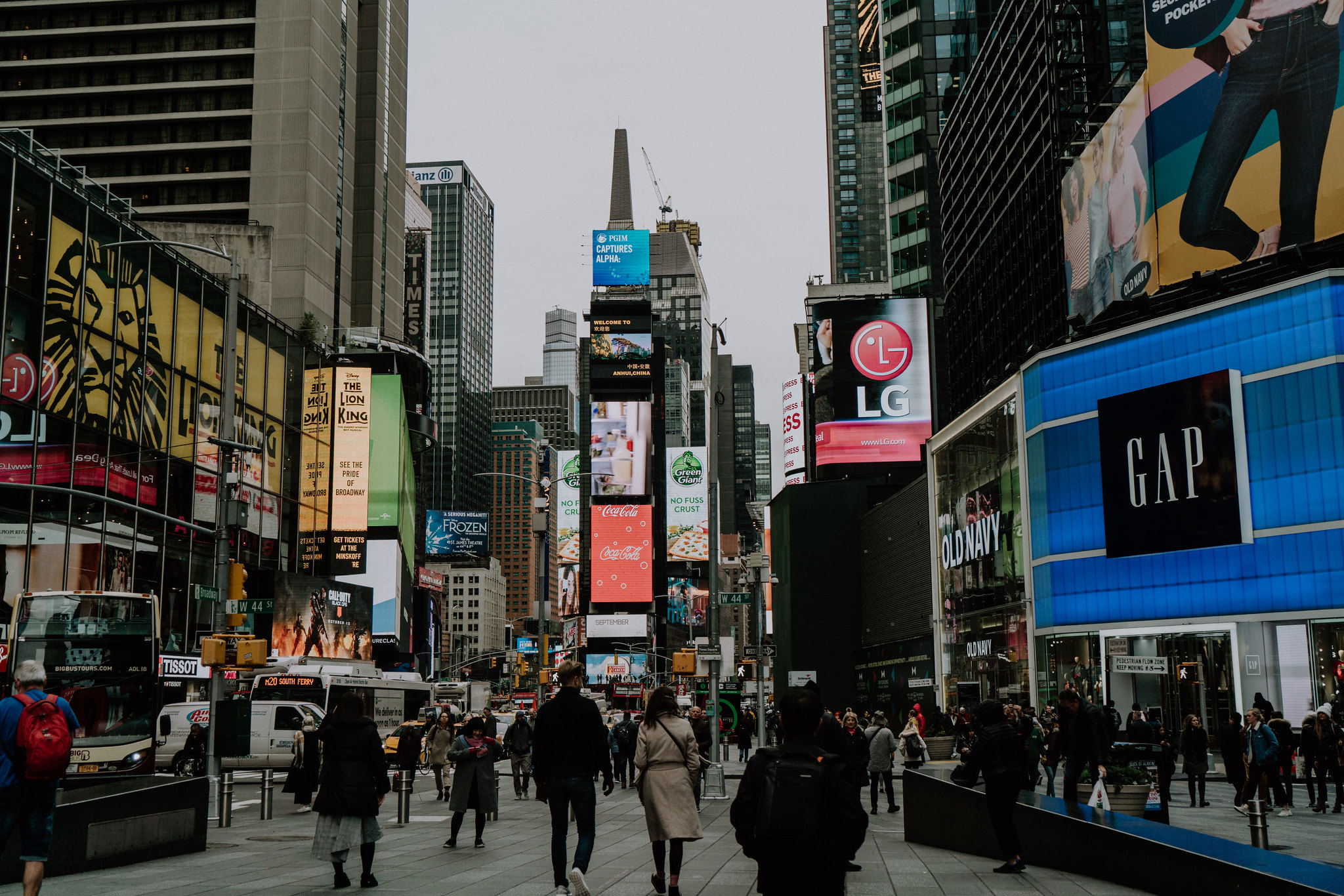 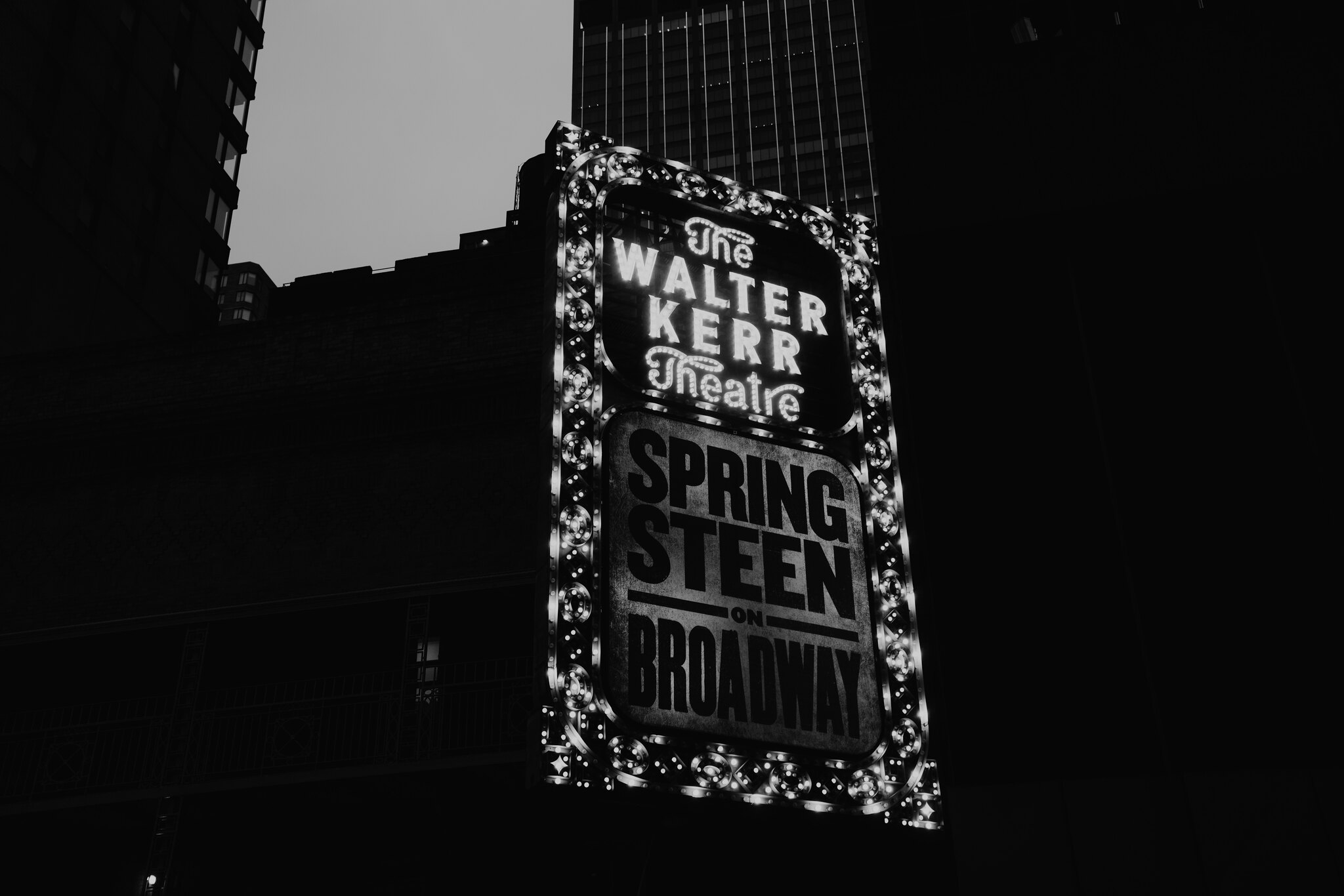 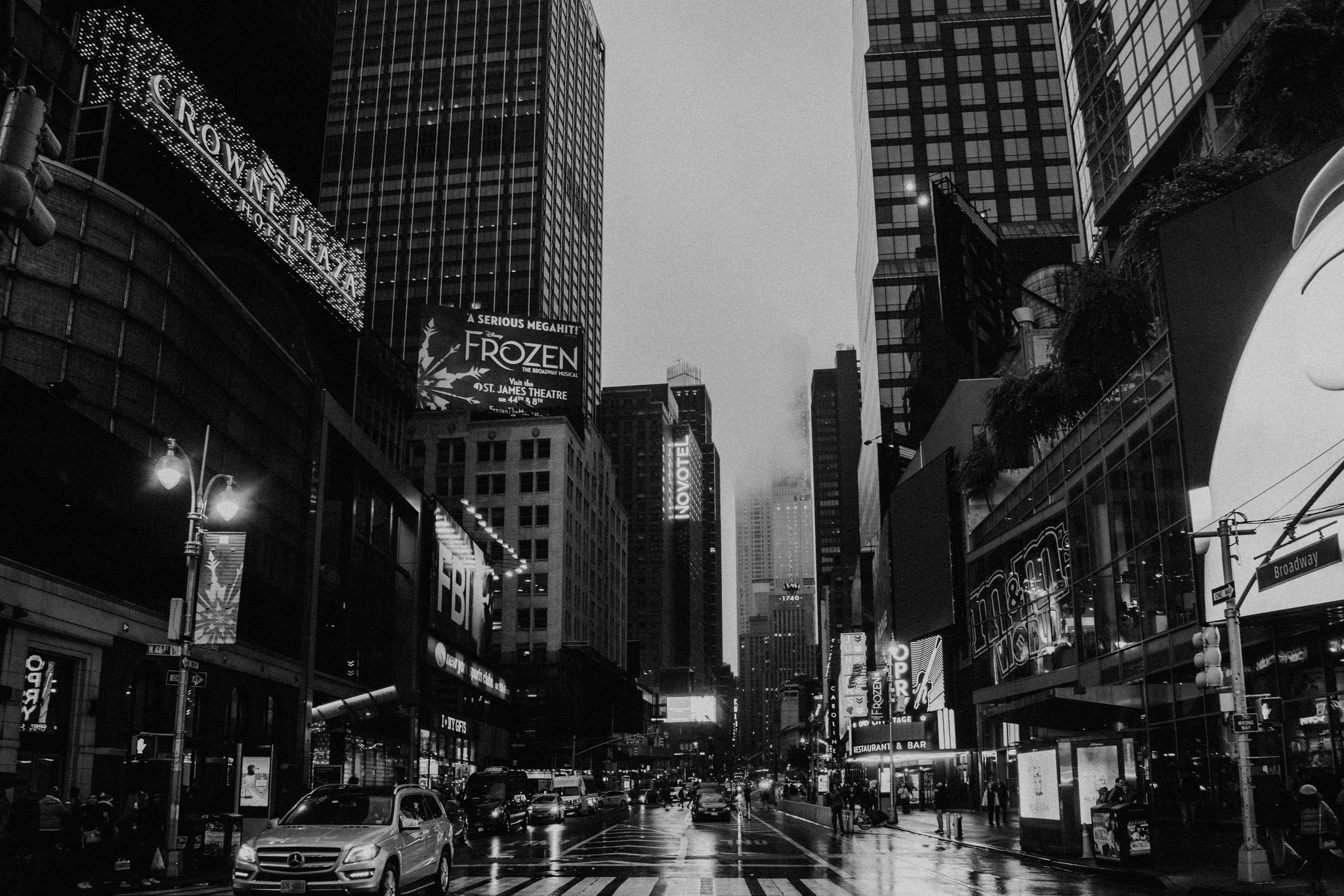 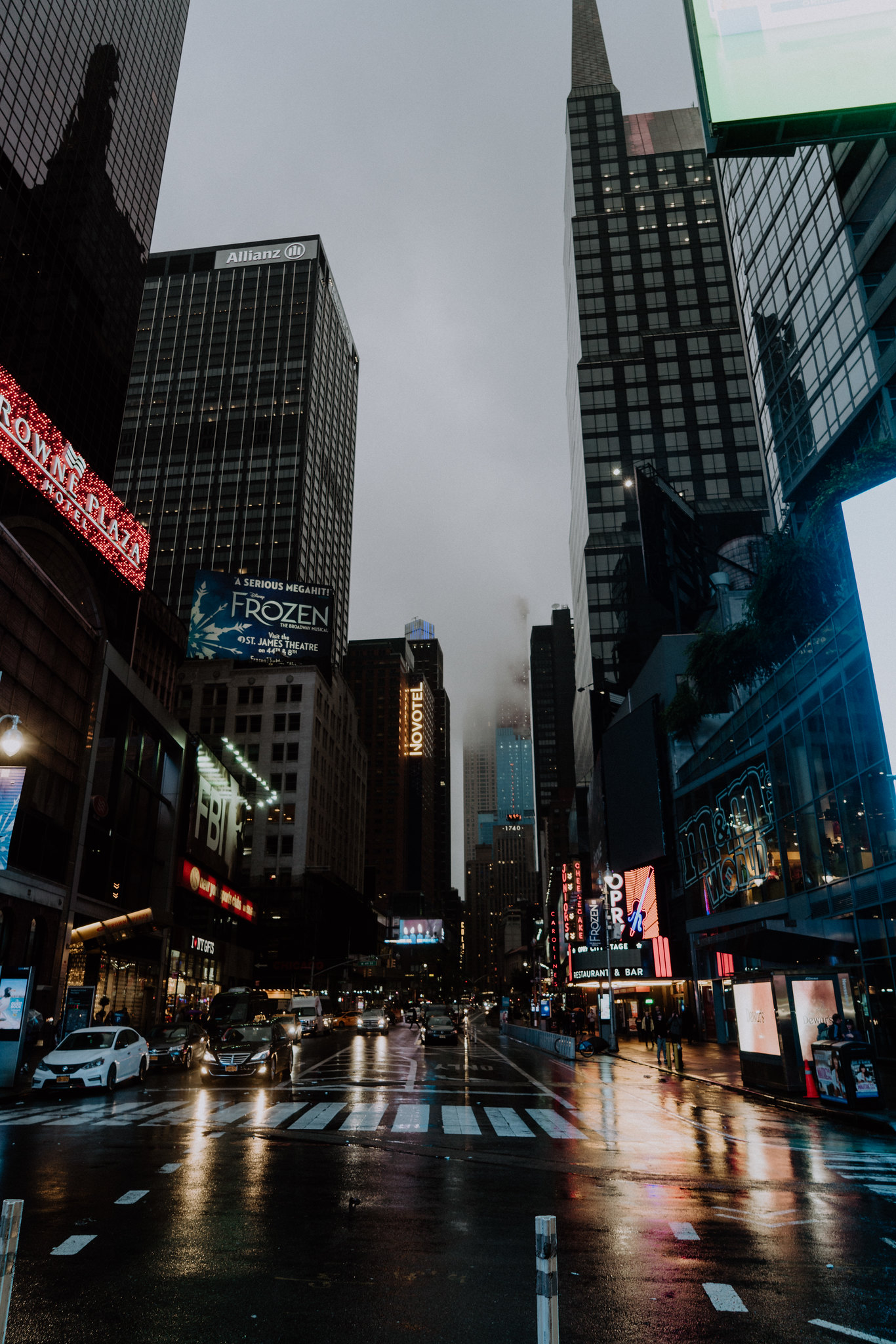 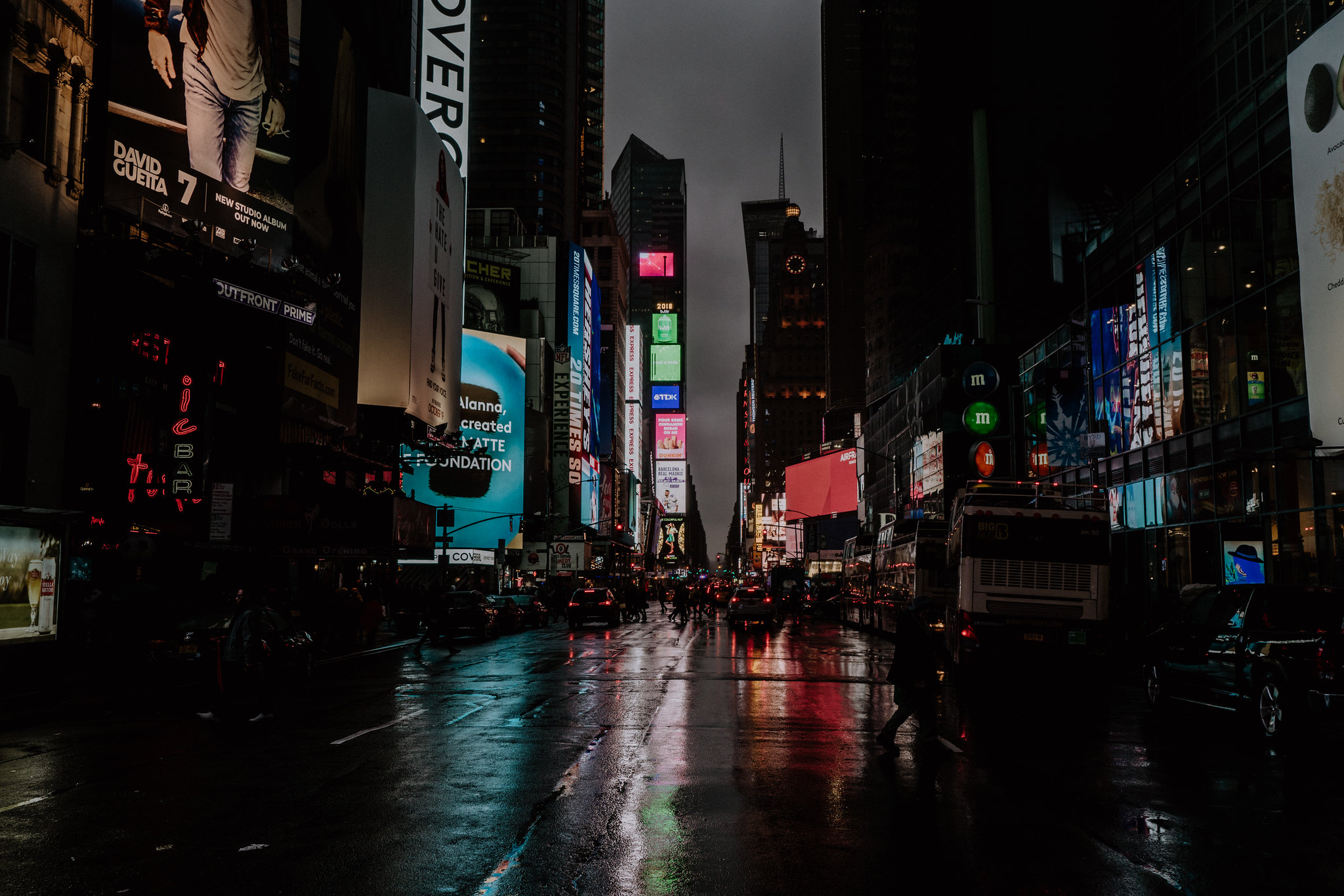 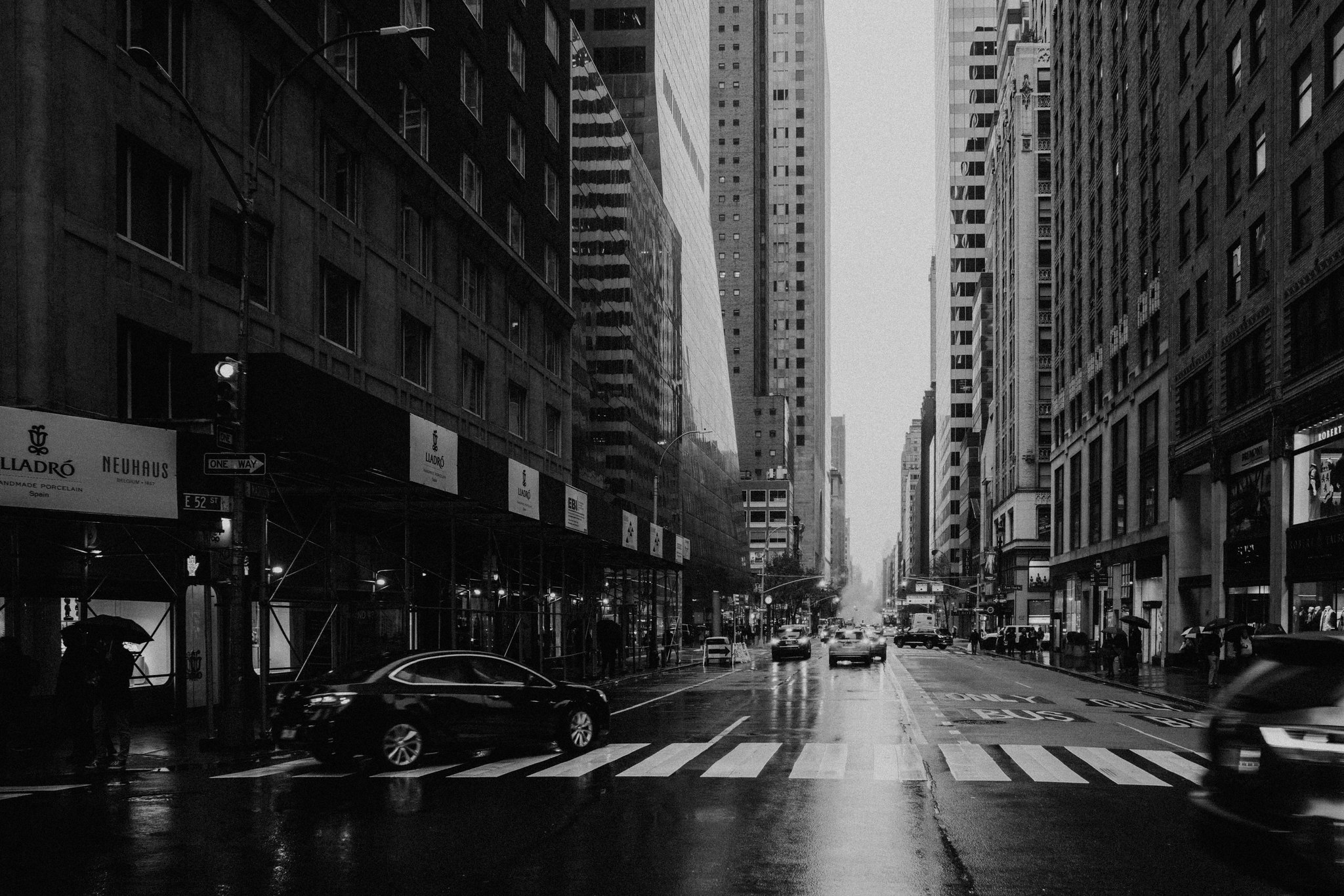 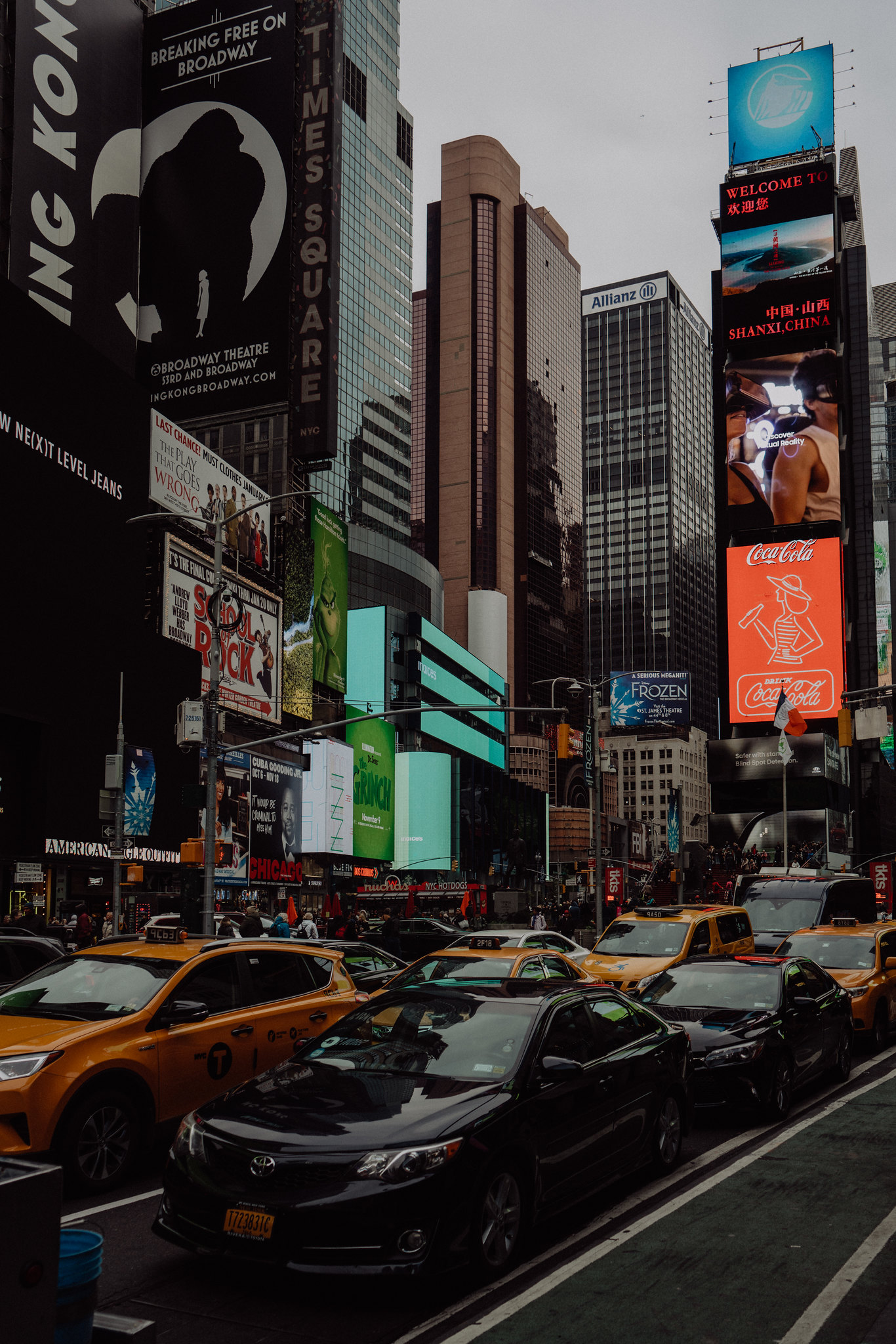 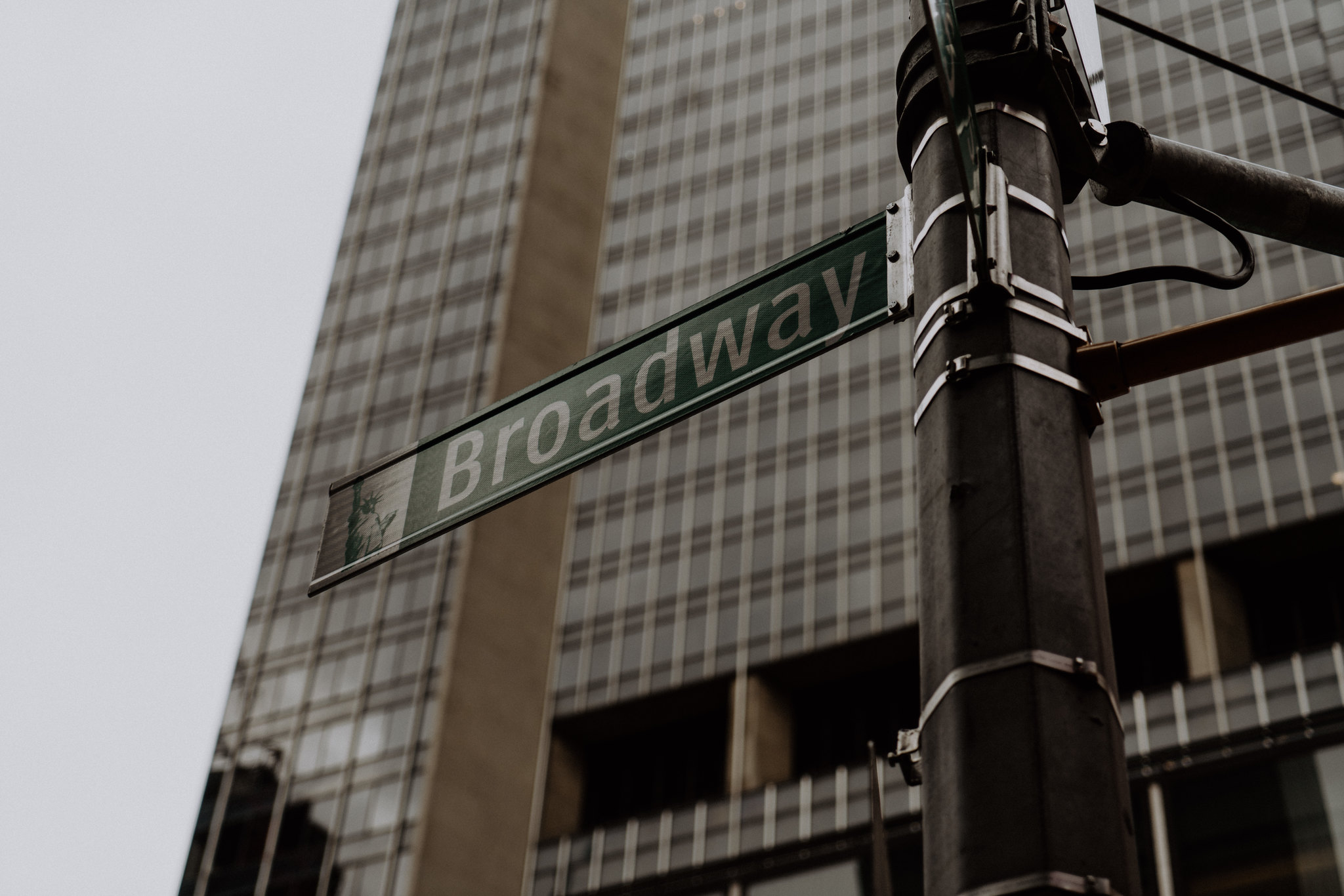 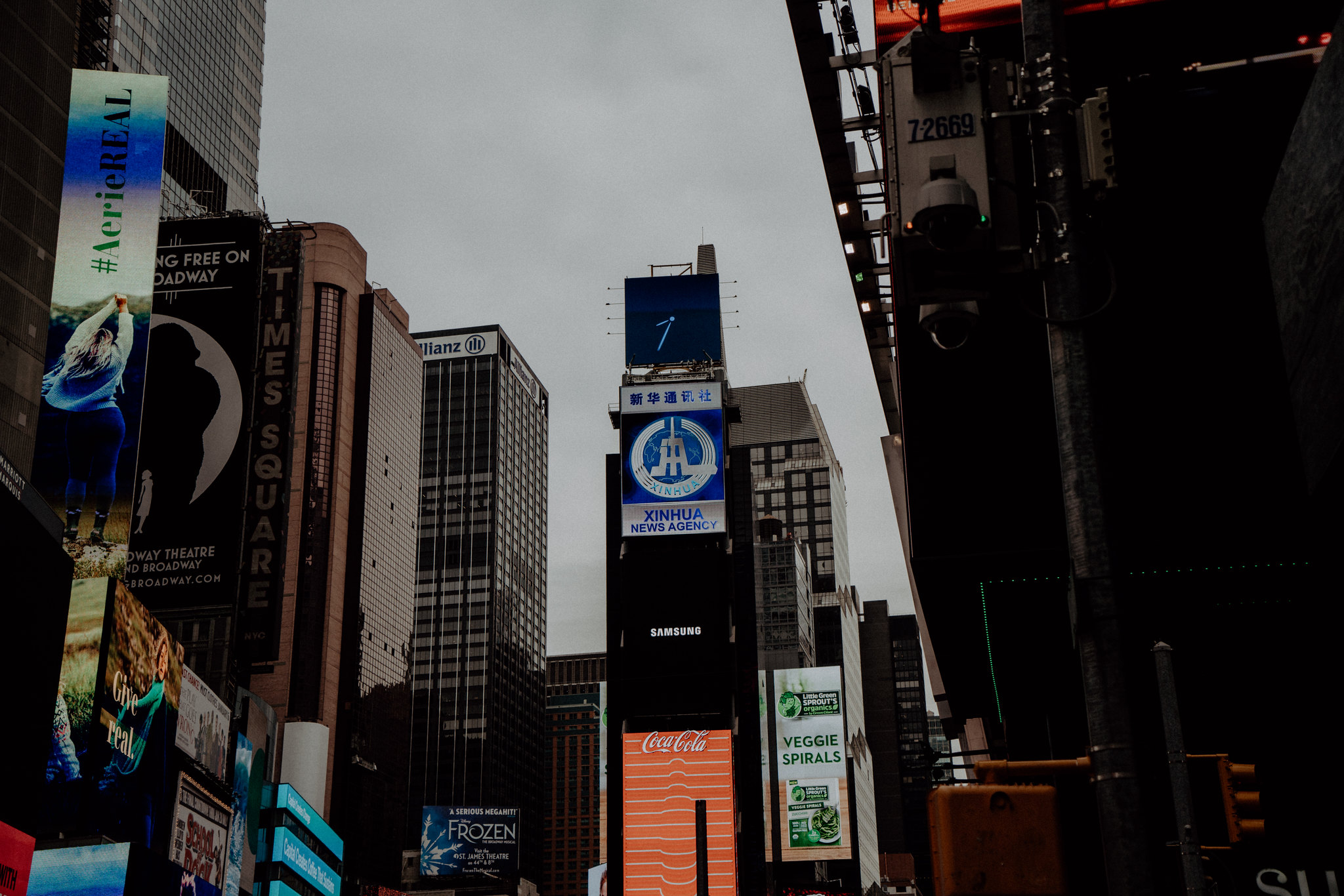