Madame d’Ora, only this name makes us curious already. If you don’t know her yet, Madame d’Ora aka Dora Kallmus was a pioneer in photography and counts among the most influential female photographers in the history of photography.

At the times of Madame d’Ora, photography was only a male domain. Nevertheless, that photographer managed to become of the most renowned female photographers in Vienna within shortest time. Vienna, then full of artists with names familiar to everybody today, seemed to have been waiting for the camera and lens of Dora Kallmus.

All the big names in the Viennese society, ranging from musicians, painters, doctors, bank managers, lawyers or politicians, had their photo taken by her. More than that, she also became known as Vienna’s first fashion photographer. Among others, she was hired by French fashion magazines, spending an increasing amount of her time in France.

However, not only her society and glamour pictures made the photographer known around the world. In the course of her career and especially after the National Socialists came into power, her photos became more and more serious, shocking and darker. As a Jew she lost her studio in Vienna in 1940 and was forced to hide from German occupying soldiers in France for many years. Other than her sister, she managed to escape the Nazis in the end. In 1946 she returned to Vienna and after the end of the war she began to focus on taking photos of war refugees, the destroyed Vienna and those coming back from concentration camps.

No matter if fashion photography, glamorous portraits or shockingly moving post-war photography. Her photos carry her signature and her style has influenced the world of photography.

In the course of her life, she took more than 90,000 photographs. The majority of those pictures are now in the possession of the Austrian National Bank, the Albertina museum and the Museum of Art and Industry in Hamburg. Every once in a while there’s a chance to see her works at exhibitions all over the world. Some time ago, for instance, there was an exhibition titled “Make me look beautiful, Madame d’Ora” in Vienna’s Leopold Museum. 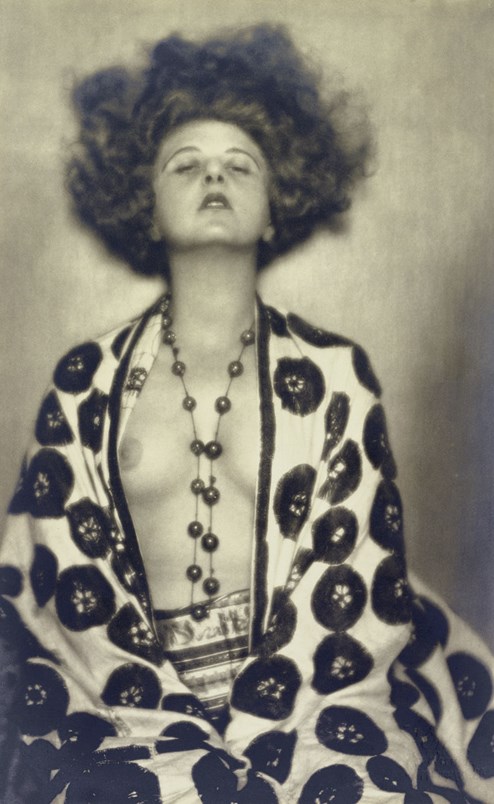 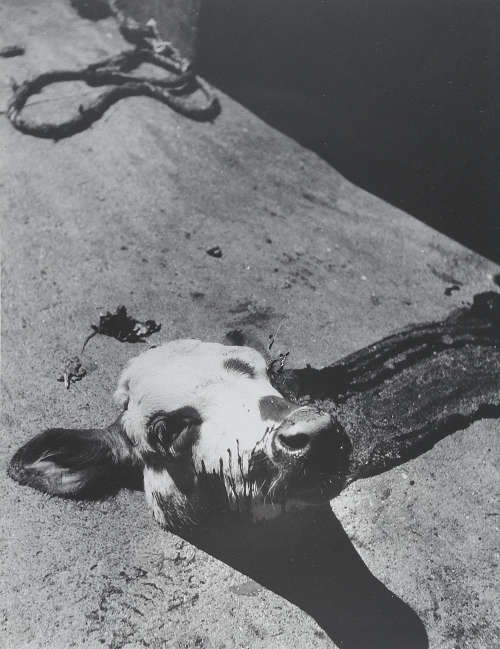