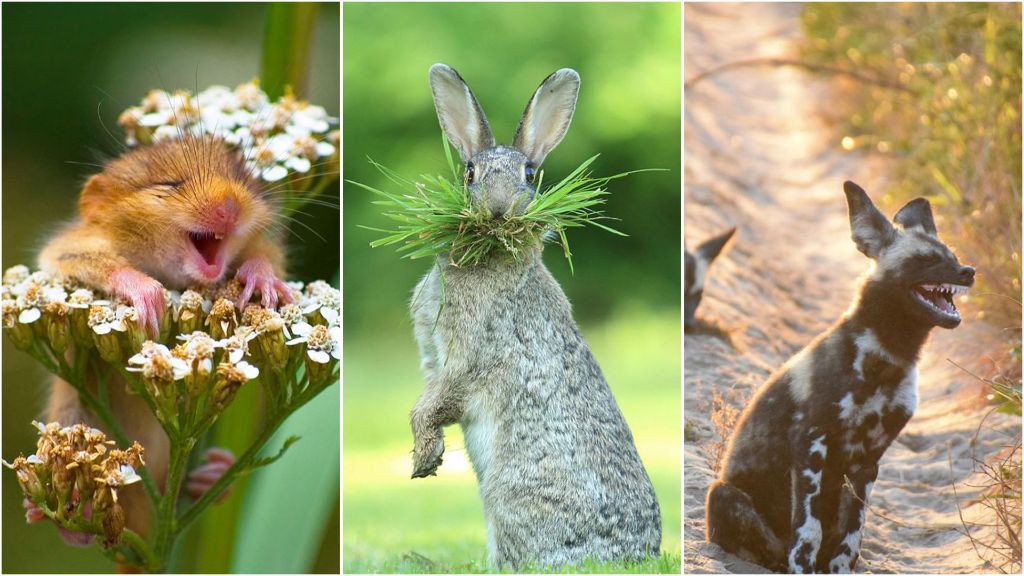 Finally it’s here! My absolutely favorite photography ranking of the year. The finalists of the third Comedy Wildlife Photography Award were announced a couple of days ago and I also wasn’t disappointed this year. Paul Joynson-Hicks (founder) and Tom Sullam (jury member and director of the award), who call this award the best and funniest photography contest in the world, didn’t have an easy task this year. When clicking through the finalists‘ photos I realized I could never make a decision. All pictures are just great and incredibly funny. (Wild) animals and their talent for situation comedy and snapshots are the focus of this wonderful competition and certainly make everybody smile.

And if making thousands of people smile wasn’t enough of an achievement of this contest already, Paul and Tom also pursue a more serious target with the Comedy Wildlife Photography Award. With the contest they want to draw our attention to the destructive impact of mankind on nature and animals by informing about endangered or potentially endangered wildlife species and focusing in a humorous way on issues such as animal and environmental protection.

This year a total of about 3,500 photos from 86 countries were submitted. 40 landed on the finalist list. The winner of the award will be announced on 14 December. Which photo would you award as winner? Currently I can’t decide between the polar bear, whose baby seems to be stuck on her bottom, and the cute hamster on a flower. 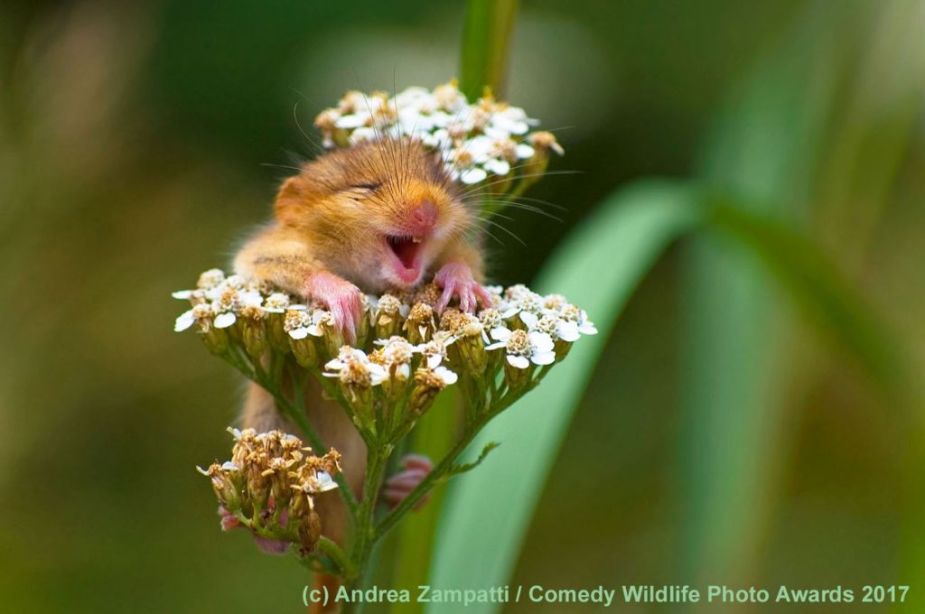 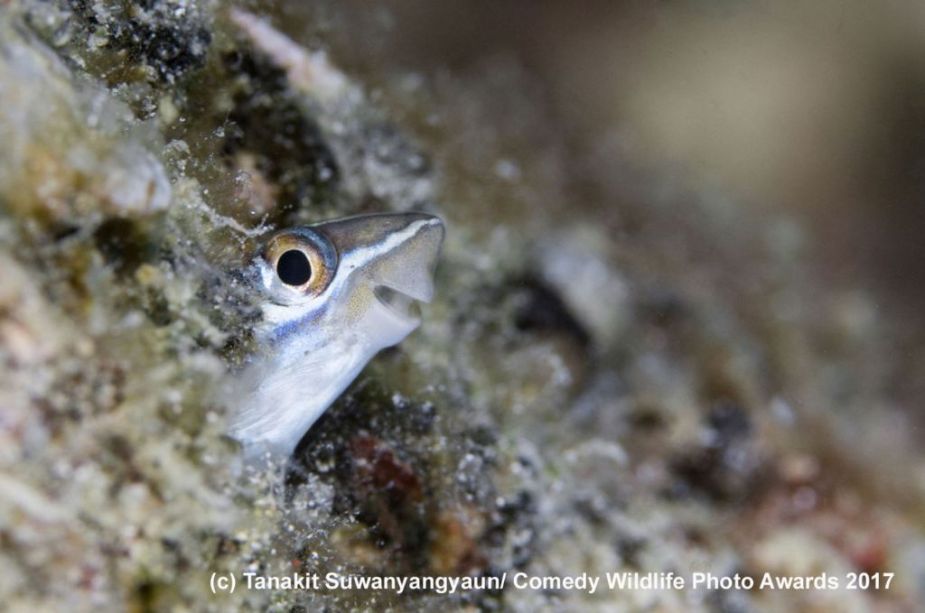