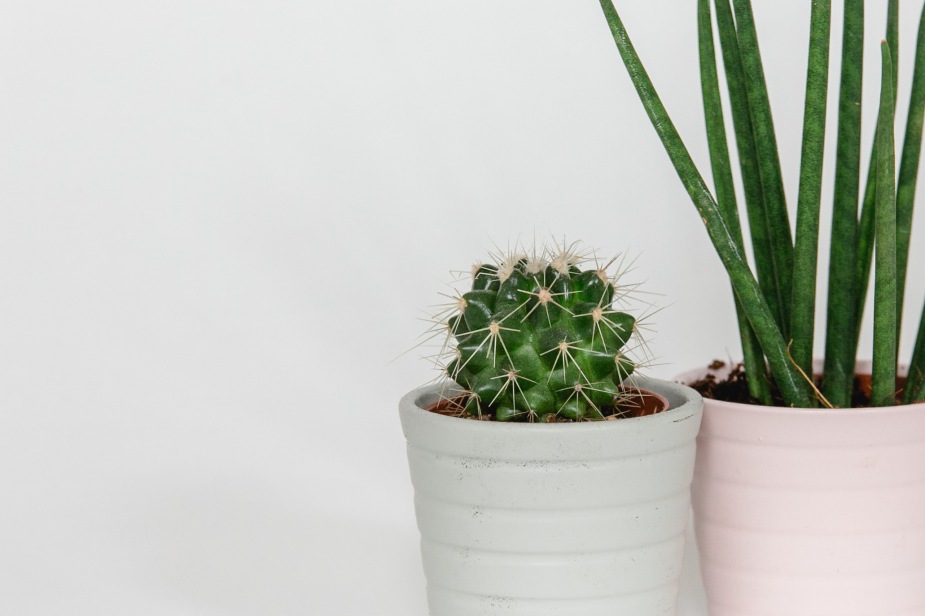 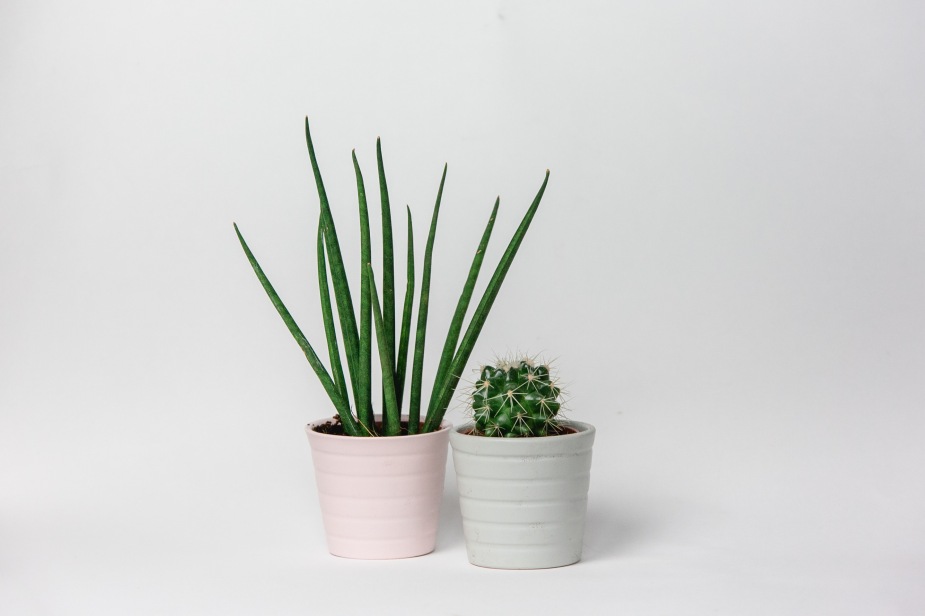 This lens is particularly suitable for portrait, documentary but also wildlife, company and astro-photography.  Some time ago I’ve already tested it outdoors for you, capturing many animals on my lens. I tested it in detail in terms of autofocus, sharpness and speed under normal light conditions outside. For today I’ve come up with a new idea!

Before I start, however, I want to list the most important facts about this lens: The first thing that catches my eye is its size and solid build-quality as soon as you hold the 70-200mm lens in your hands. One advantage, unfortunately, is its heavy weight of 1,430g, which may be too heavy when used with a Canon EOS 5D MarkIII, a camera I use, after a while. The lens is a tele-lens, used for full-frame cameras. It is extremely light-intense and beyond that it comes with good image stabilization. The aperture ranges from 2.8 to 22. Unfortunately, the largest image scale isn’t the best. With a value of 1:8 there are definitely some better lenses on the market.

Even though a lens with a focus length of 70 to 200mm is anything but a typical studio lens, I wanted to test it under these conditions today. Since, however, neither I nor most of you have permanent access to a studio, I’d like to show you how easily you can create your own little studio at home. All you need is some little space, a background of your choice and a light source.  In my case that’s a continuous light lamp for daylight, but normal flashlight can also be used. If you don’t have anything of that kind, the best thing is to build the little studio opposite a big window, which allows plenty of light and illumination. As we all know, natural light is the most beautiful light source. 😉

(The following images show you what the construction looks like. 🙂 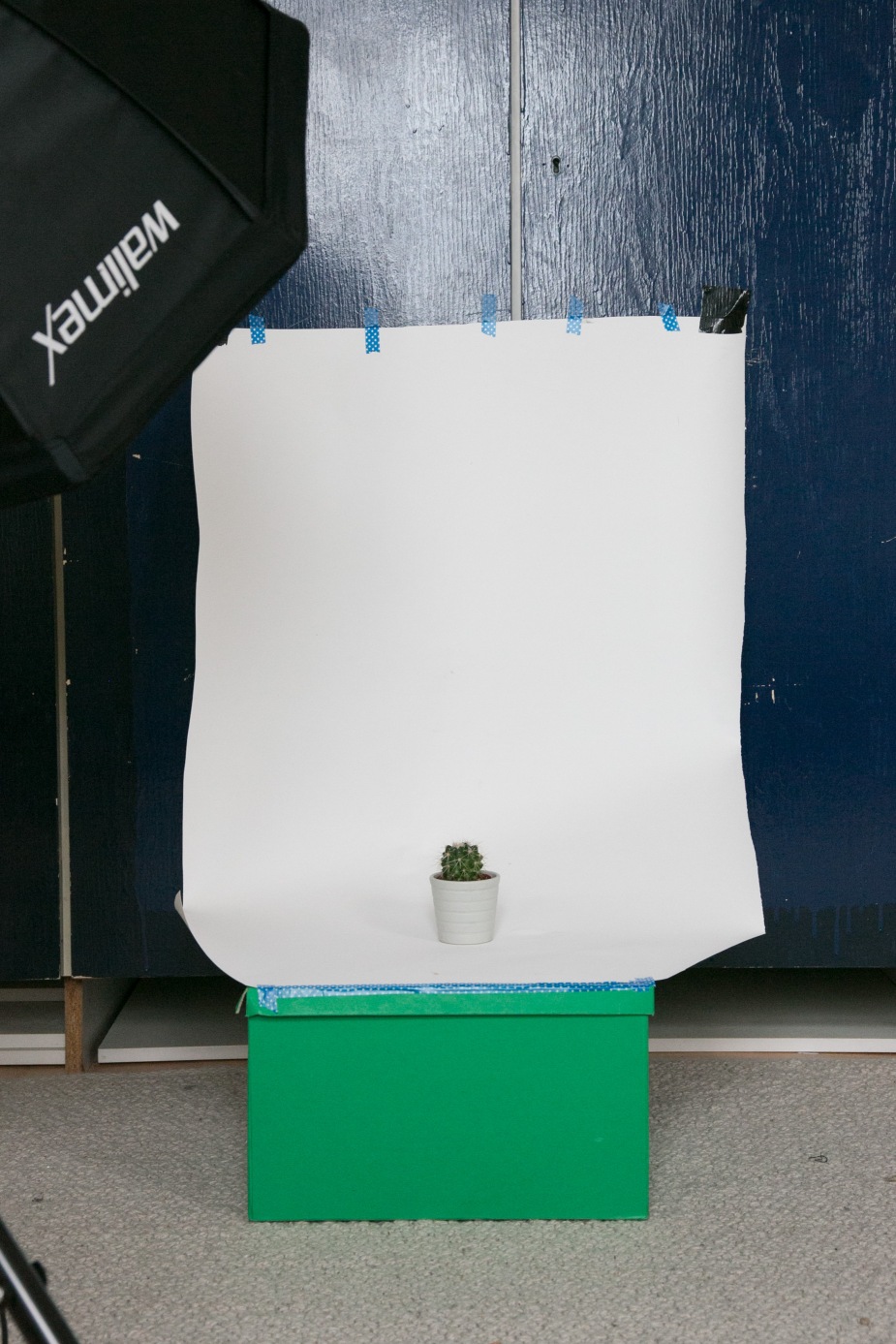 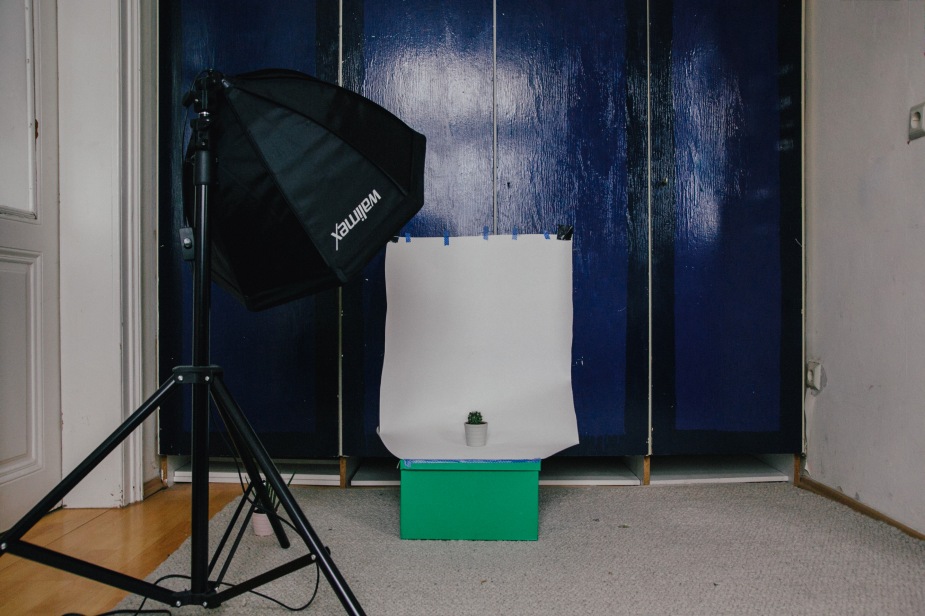 Once this is done, you can start right away. All in all the SIGMA 70-200mm F2.8 EX DG OS HSM performed really well under these conditions. The focus was fast and precise and the sharpness appropriate. I had some minor problems with the close-focus limit, which is at 140cm. Several times I had to take a step back from my desired subject to capture it, which may be a big disadvantage in studio situations in particular. With some photos I’d have wished to be closer to my subject to select close and interesting details and not only remain a distant observer. But, as I mentioned before, the 70-200mm lens of course is not a typical companion for photo shooting in a studio.  Nevertheless, it performed really well and I think the result turned out very fine! 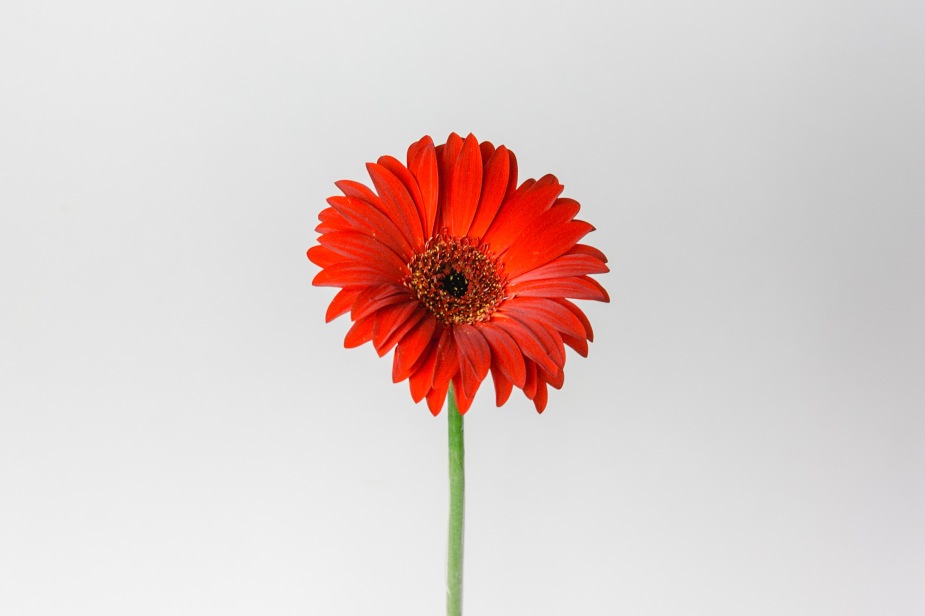 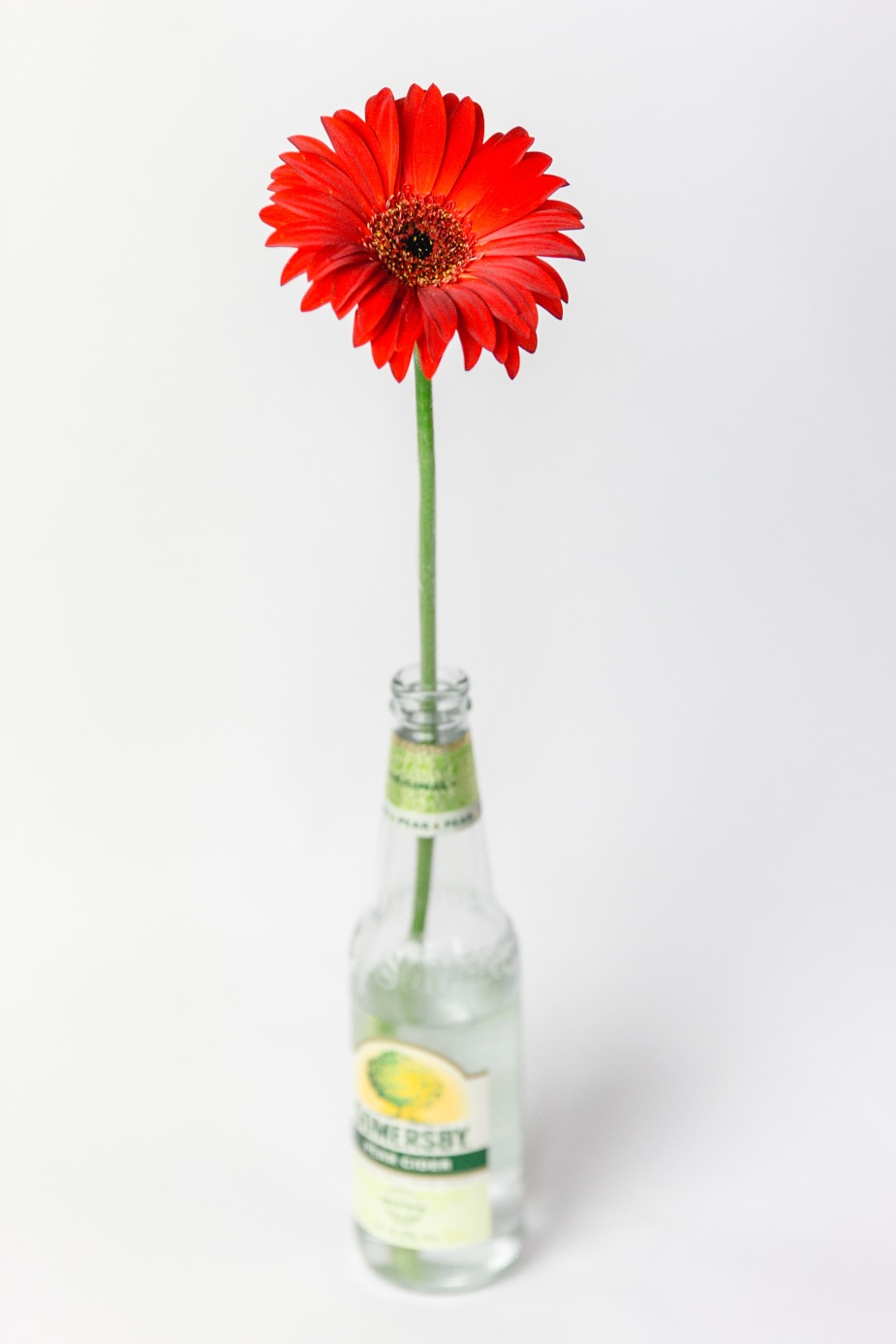 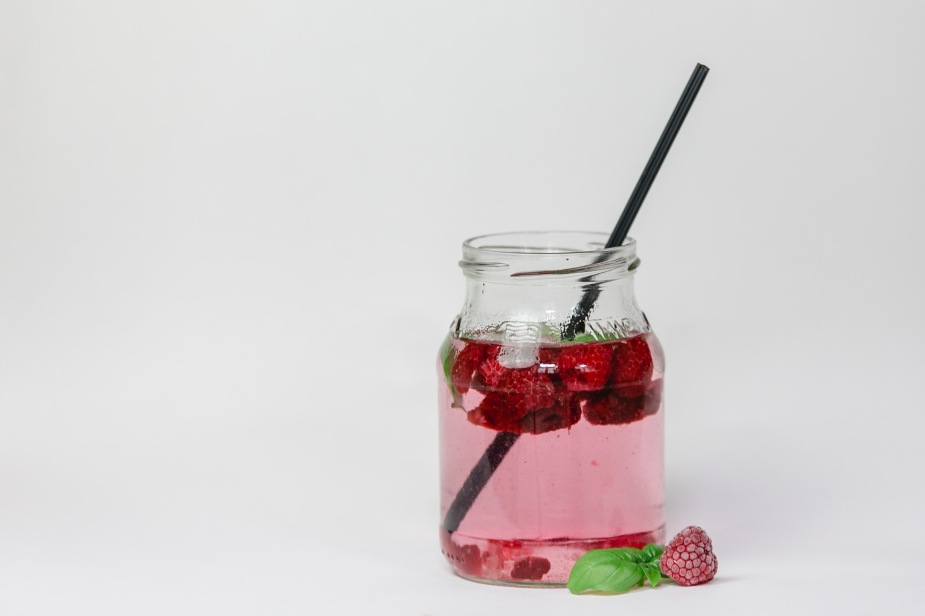 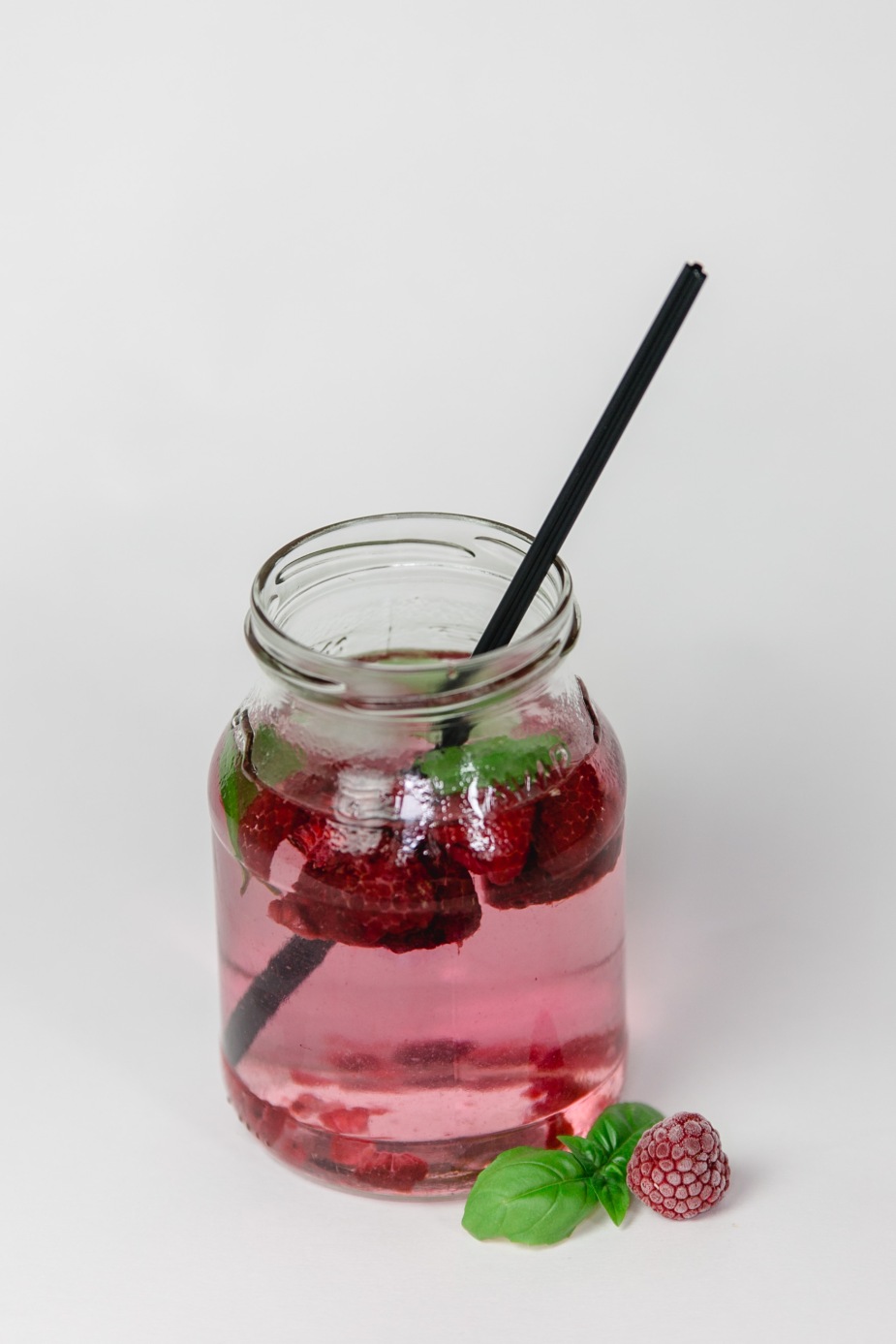 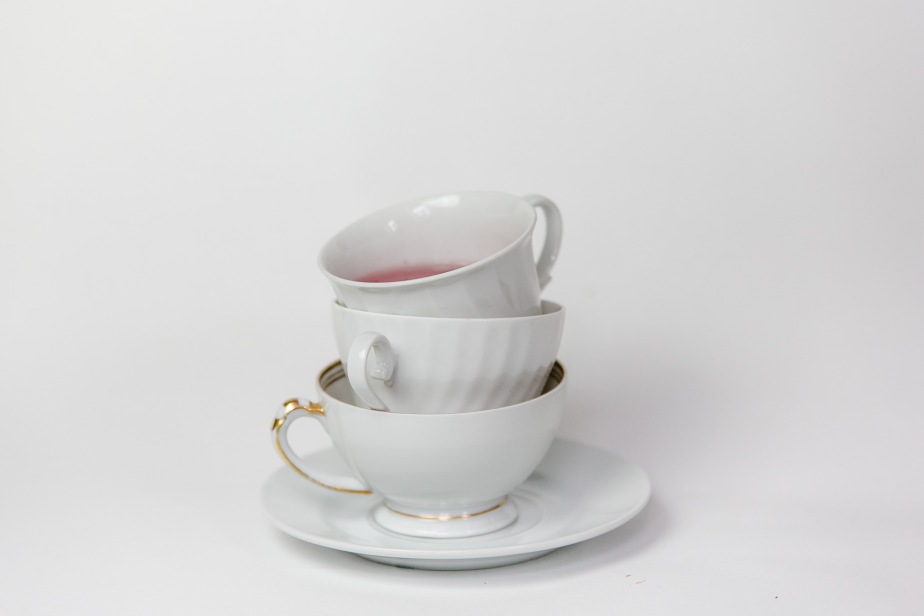 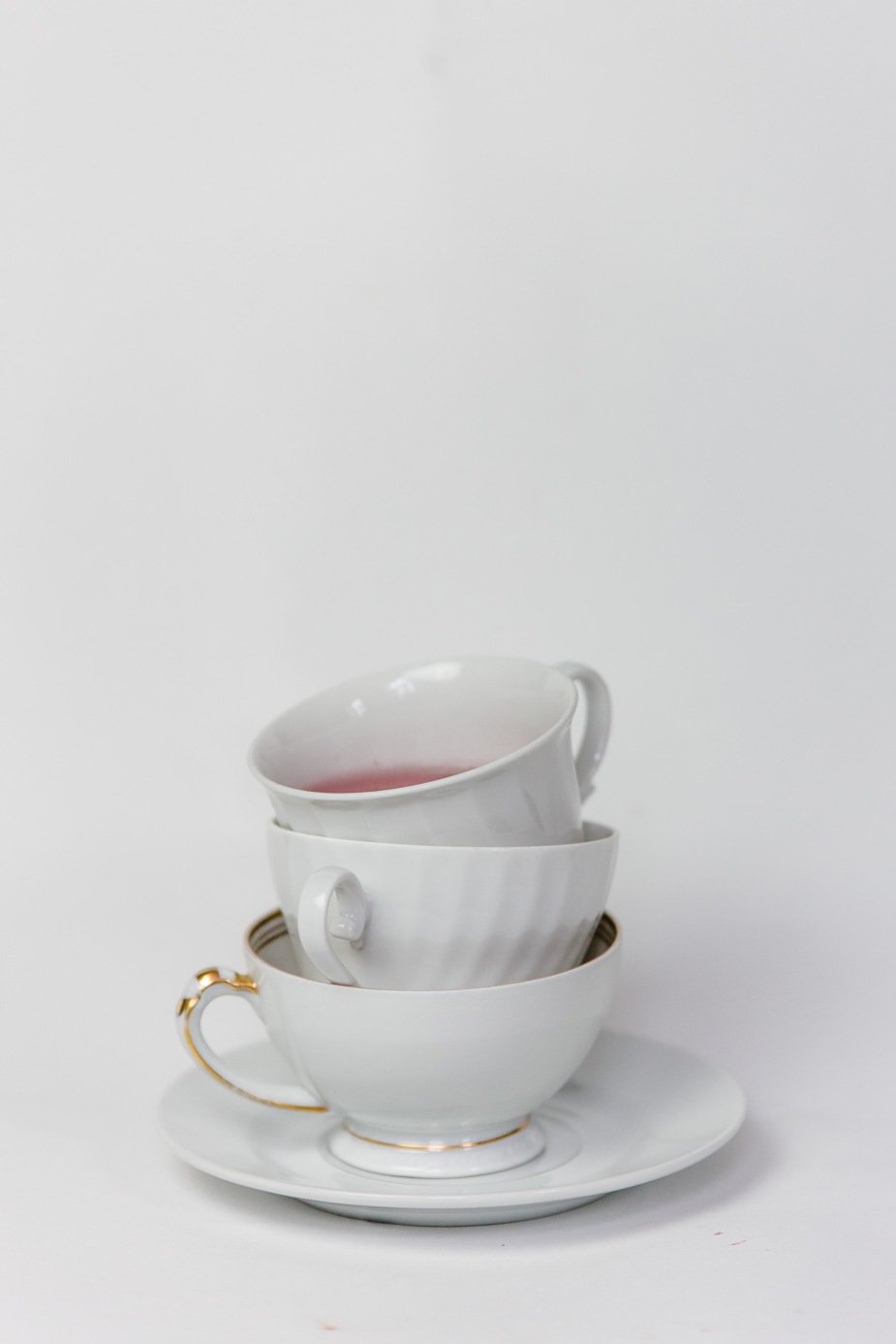