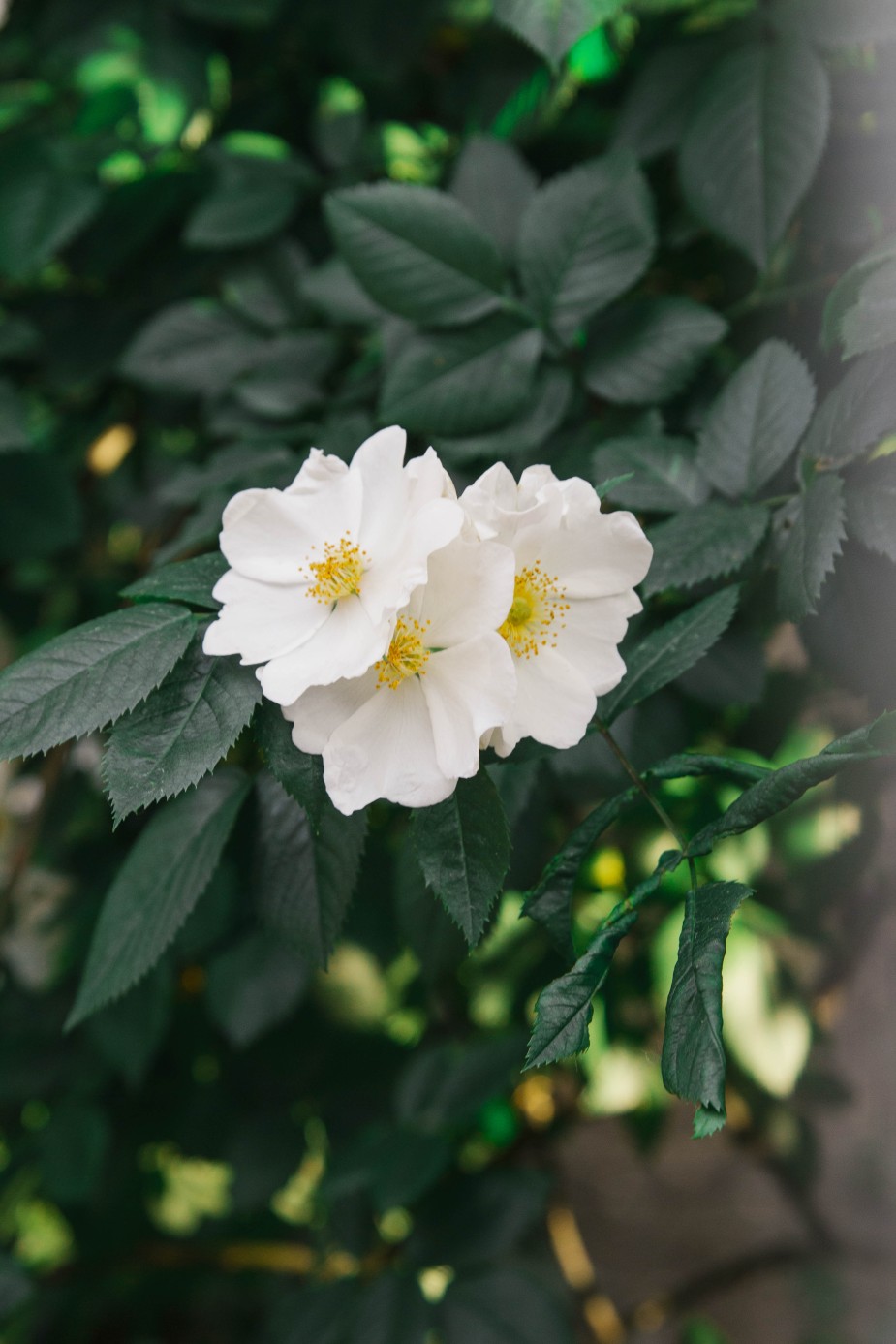 Not so long ago I could hold the SIGMA 24-70mm f/2.8 lens in my hands. Of course, I couldn’t resist, grabbed it and walked right to the nearest park. The evening sun was stroking the lush green of the summer trees and the meadows and long-necked colorful flowers were blowing in the soft breeze.

“Make a wish,” the dancing blowballs whispered to me while I kept trying to capture them with my camera and the new lens. With an aperture of 4.5 and a shutter speed of 1/80 sec at ISO 100, the image turned out a big darker than I usually prefer, however, I particularly liked the softly blurred contours of the grasses in the background of this picture.

Chasing for the last traces of sunlight I finally found it disappearing behind the bushes. While shooting through the foliage, the lens captured a leaf which hadn’t decided yet whether it should prefer the shade or the sunlight. With an aperture of 5, I still managed to create some wonderful soft bokeh in the background of this photo.

I was also delighted with the rest of the floral photo subjects. The little walk certainly paid off to learn more about the lens. As a lens for traveling, landscapes, sports, animals and portraits SIGMA promotes its masterpiece made of glass on its website – an all-round lens, so to speak. And with a consistent open aperture of 2.8, it’s also very light intense for a lens covering several focal lengths. The smallest aperture is 22, by the way.

Thus with 38 centimeters the close-up limit of the lens is at a normal level. With 790g this lens is not a flyweight anymore, but still compact enough to take it along without carrying too much.

My conclusion is the following: Shooting with this lens is great fun, especially for smaller trips or even for traveling when you’d prefer not to swap lenses and use a zoom lens instead. However, I wasn’t as contented with the photos taken with an open aperture as with the little brother of the lens, the SIGMA 17-50mm f/2.8 EX DC OS HSM, which is only suitable for APSC cameras and also ranges among zoom lenses – quite apart from the magical bokeh of the fixed focal lengths of SIGMA’s Art series.

But if you should prefer shooting with one fairly closed aperture nevertheless, you’re going to love this lens for a lot of photo tours where you’d like to move around with your equipment more freely. 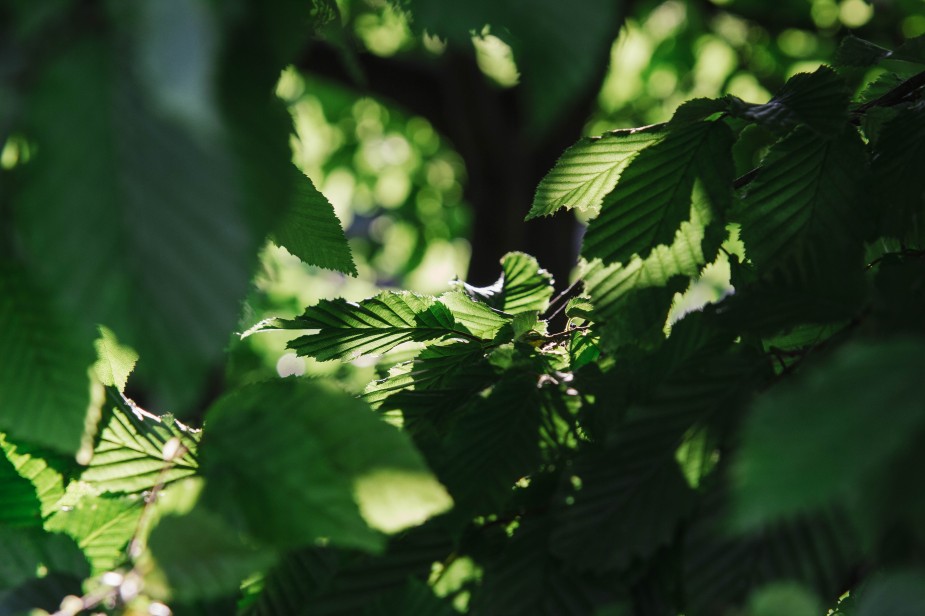 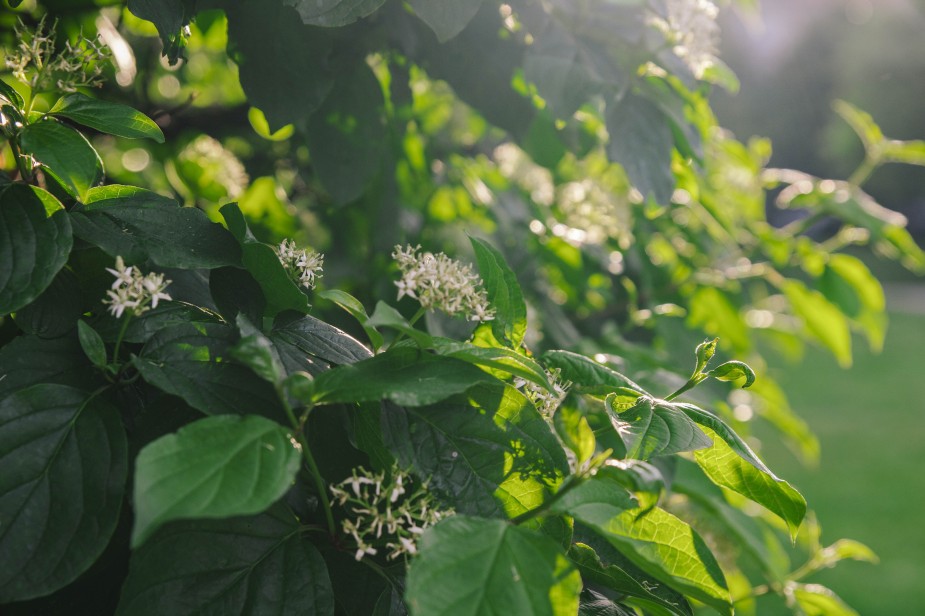 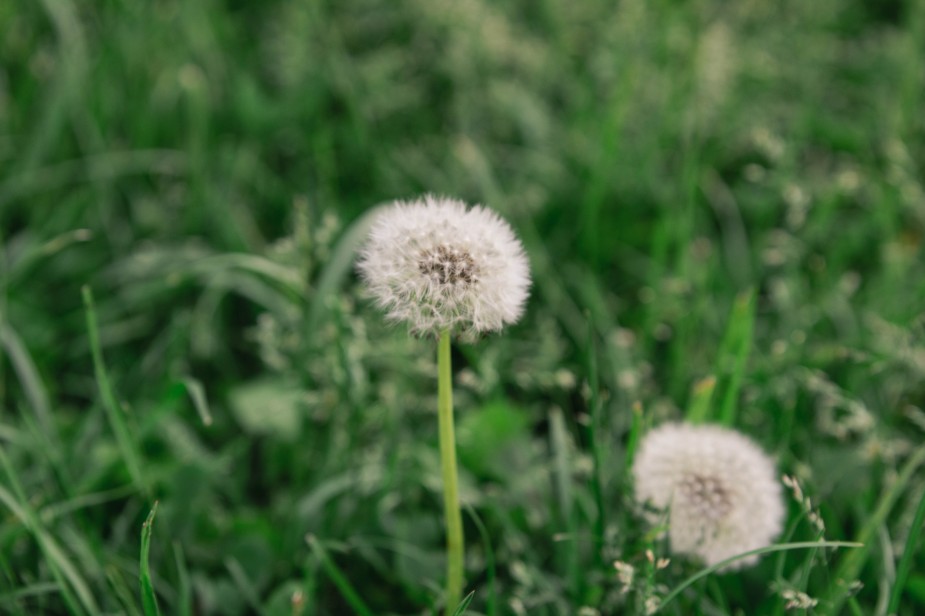 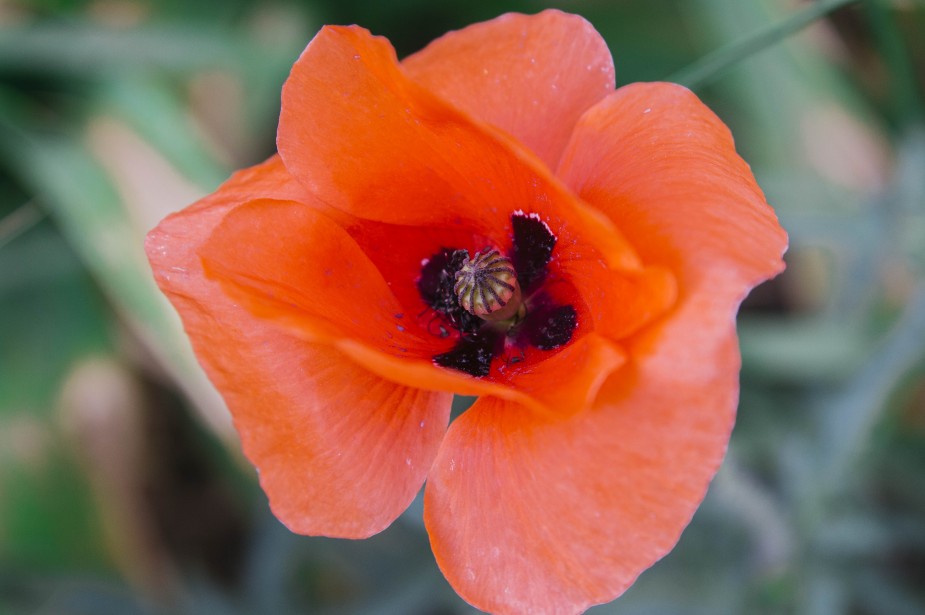 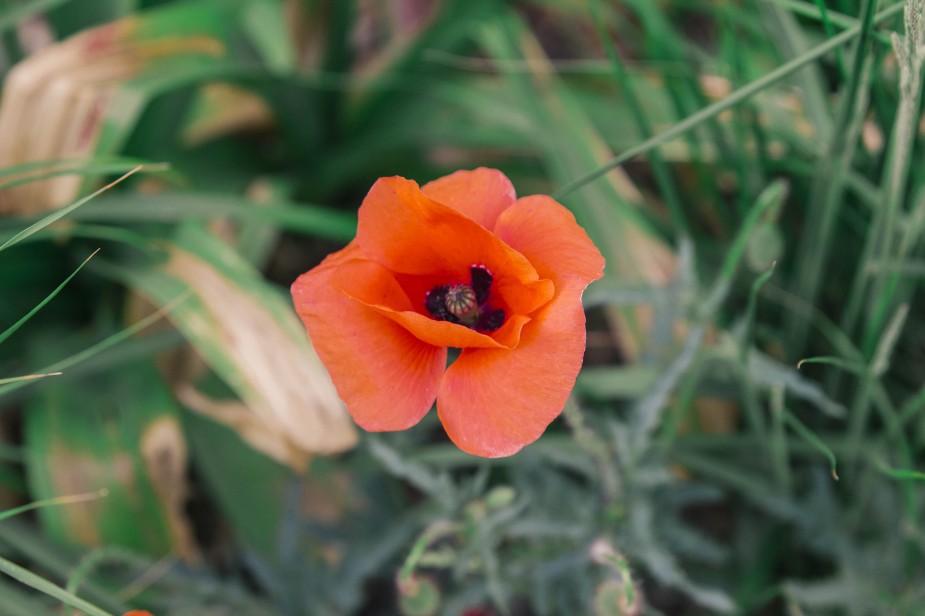 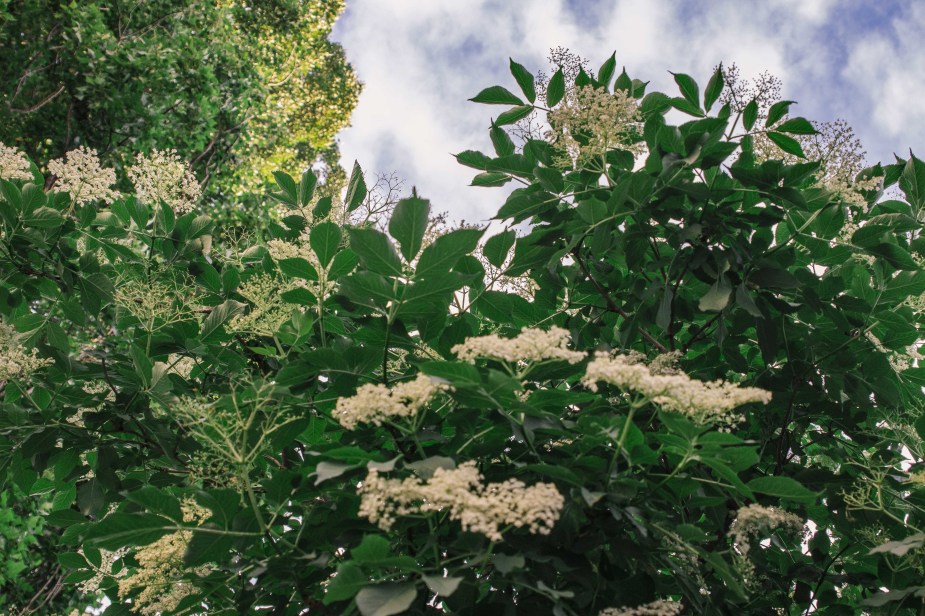 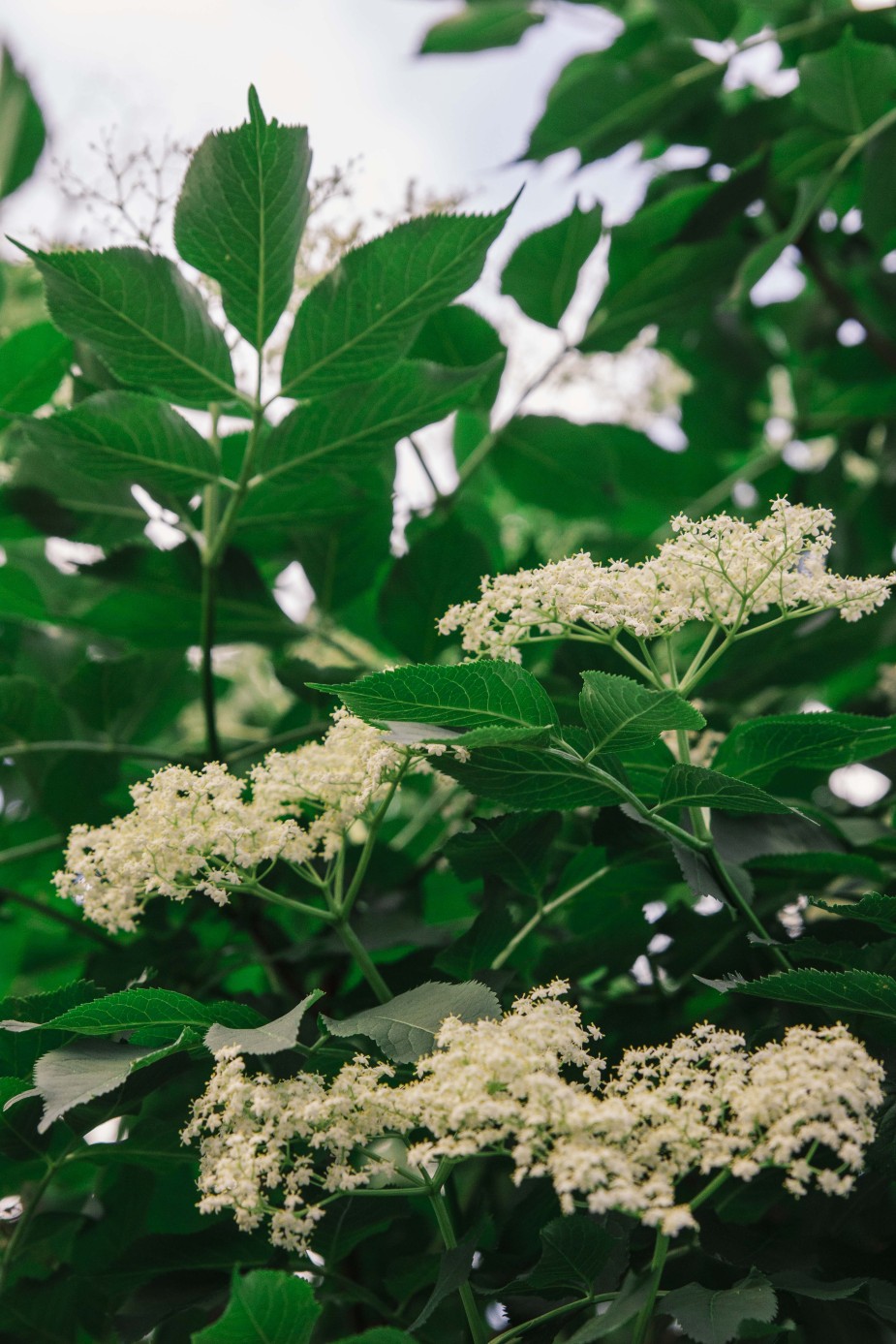