Lately I happened to come across a photographer whom I consider really fascinating. He composes some sort of a creative photographic puzzle which he creates from already existing famous places and objects of which he builds entire new worlds and perspectives. One example is the Grand Canyon as a model. I’d like to present you this inspiring character and therefore I’ll give you some short insight into his art and his ways of working and thinking. Enjoy reading.

The name of this virtuoso is Thomas Kellner, a deconstructor and reconstructor. His name comes with many different terms such as “radical constructivism” or “Cubist orchestra”. The German-born photographer exclusively works with analog photography and makes his pieces of art from contact prints. Usually famous architectural sights are featured in Kellner’s models.

Thomas Kellner uses notepads as a helping hand for his imagination. That’s where he draws grids which help him deconstruct the subjects of his single pictures. His tool is a Pentax MZS which he feeds with Kodak 35mm films, with 36 pictures a film. Attached to his camera is an 80-320mm zoom lens.

In his workflow Thomas Kellner scans his models with his camera like with a scanner. In order to take a picture of the Eiffel Tower, for instance, he first made a pencil drawing with a grid of 36 fields. Each window represents one photo of the film. Based on this grid he kept shooting the famous French landmark from left to right and from bottom to top. In order to keep his position he used a tripod while only the camera changed its perspective. After finishing the photographs the next step is the developing process. Once this is done, Kellner turns the negatives into contact prints. And these prints are the final result of the artist, an image composition, a real existing object or subject which he first had to deconstruct in order to reconstruct it to recreate something new and exciting. Something that estranges and that’s become something unique by the rearrangements and compositions of image fragments. However, you can still recognize the original subject of which the photo had been taken.

Since Kellner never enlarges the small photos (24x36mm per image) on the contact prints, he often uses several films for each subject in order to be able to create a comprehensive overall image by merging several contact prints in the end.

Recently the photographer has ventured out of his routine of shooting static objects and made a very special shooting which was unusual for him. He took a picture of 24-year-old Philip Milojevic for a fashion editorial. This undertaking was particularly hard for the model that had to remain in the same pose for many hours. When his body started to hurt, the shooting had to be interrupted for some time to give him some time for stretching. As the shooting continued, however, he had to return to his position.

Thomas Kellner explains his extraordinary style and his individualistic and creative technique with the fact that an image cannot be grasped by only one look. He says that perception needs to emerge and consists of many visual impressions. The photographer’s philosophy becomes understandable as we can see in his elaborate pieces of art which transform reality and present a whole new perspective of the existing world. 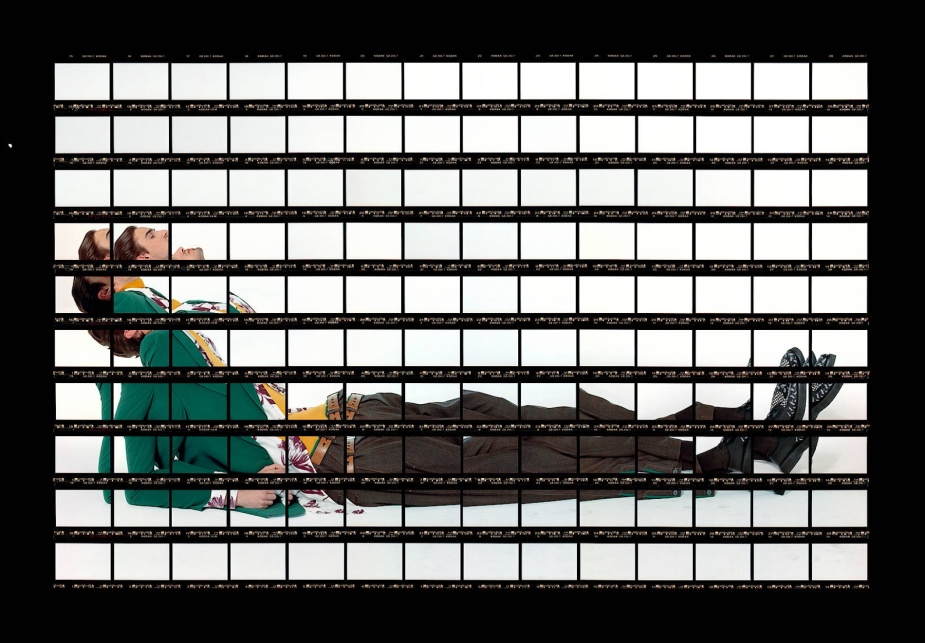 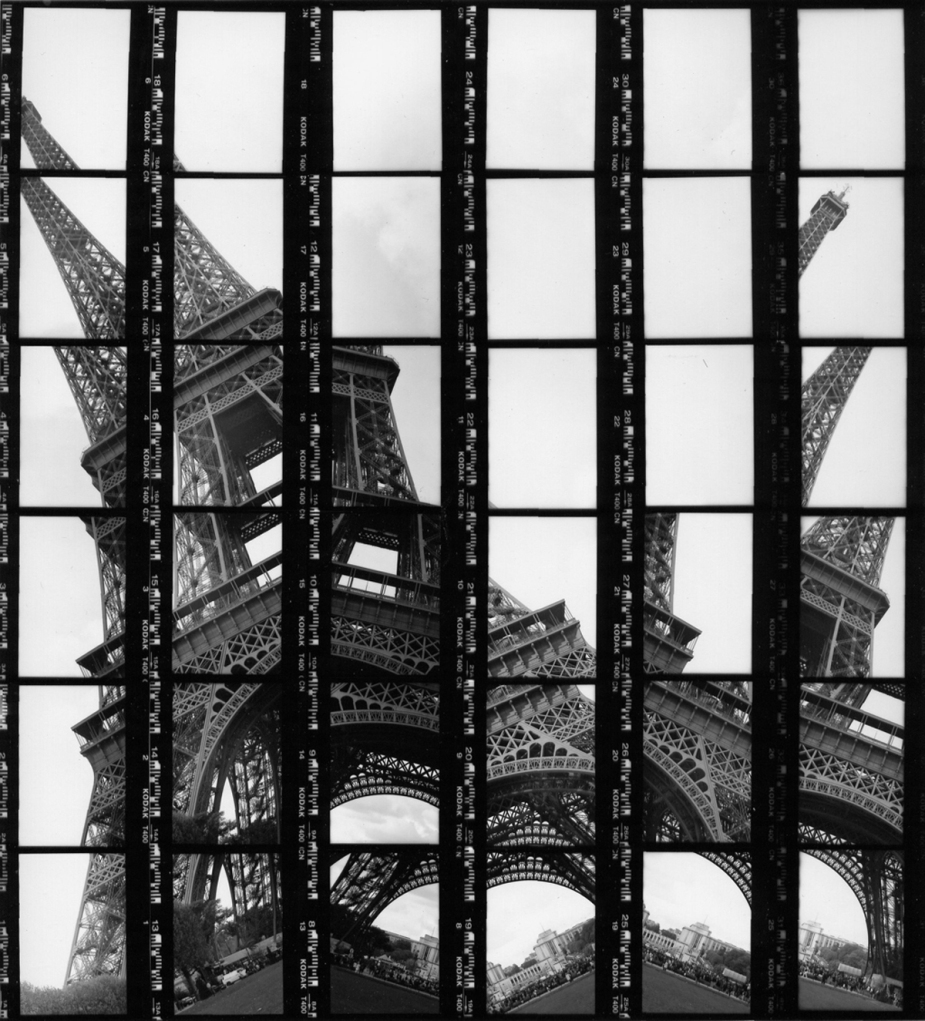