In the beginning I assumed that I have to stop down to f/7.1 to f/8, in order to capture images which are sharp enough. I didn’t even try to shoot wide open. But as it turned out during today’s photowalk the 150-600 Contemporary is already sharp enough at f/6.3. This allows me to use ISO100 or 200 under lighting conditions, under which I would have previously upped the sensitivity by one stop. Down below I have embedded a photo and the corresponding 100% crop, which was taken at f/6.3 and ISO200. 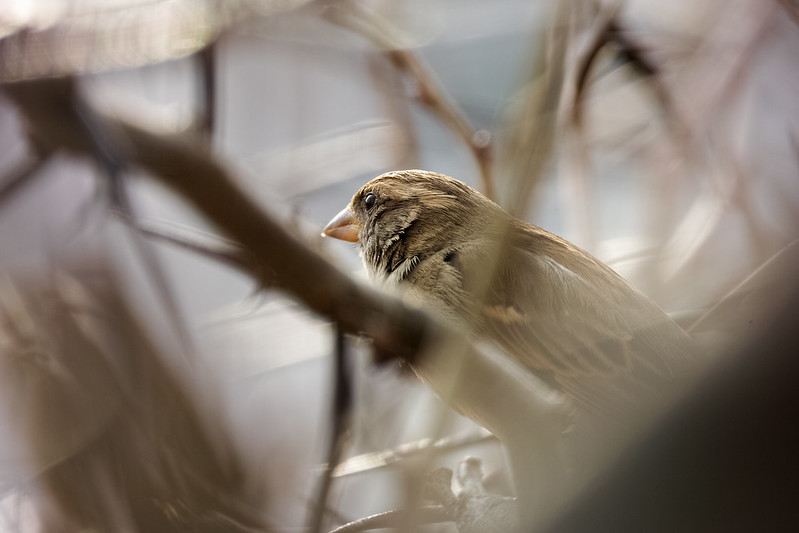 Previously, in such a situation, I would have stopped down to f/8 and increased the sensitivity to ISO400 – which, as every Foveon fan knows, isn’t such a great idea. 😉

Today I also noticed that I was holding the lens wrong. I’ve gotten used to holding my other, shorter lenses with the left hand close to the lens mount. This makes sense when you are using a 50/1.4 Art, but not so much in regards to the much more front-heavy 150-600 C. If you hold the 150-600 C too close to the lens mount, your right hand has to constantly pull the camera downwards. This leads to fatigue, muscle tremors and consequently to blurry pictures. When it’s extended all the way (600mm) I now hold the lens close to the front element.

Given the slow speed of such super-tele zooms, increasing the sensitivity is often a must, which inevitably leads to the question of how to come to grips with the image noise. Even as a Foveon fan you don’t have to resort to activating noise reduction at ISO200, but you should refrain from sharpening the entire image. It isn’t even necessary to do so, since normally only a small part of the image is inside the depth of field. For this reason I turn the sharpening in SPP all the way down to -2 and use the Adjustment Brush in Lightroom for sharpening instead. I’m going to write a more in-depth post on that later. 🙂 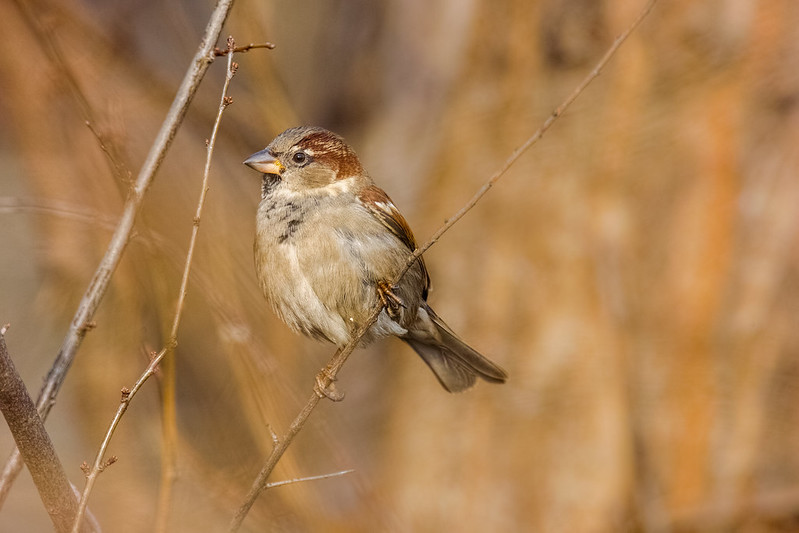 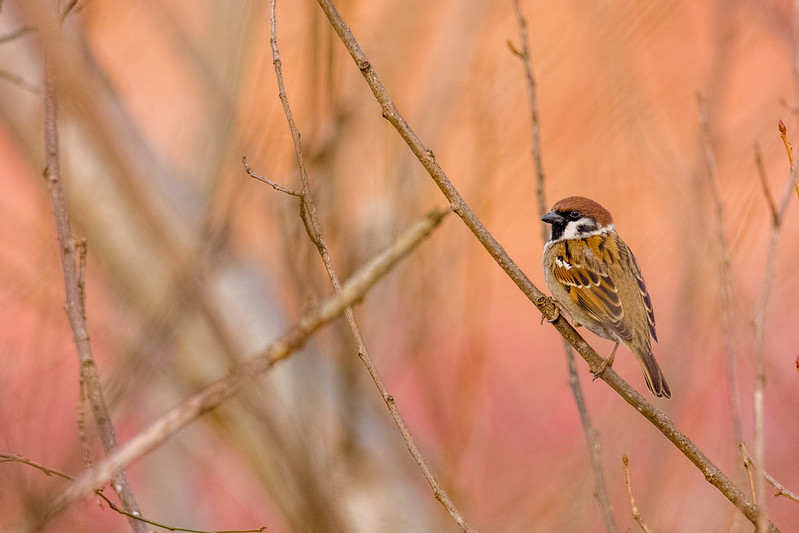 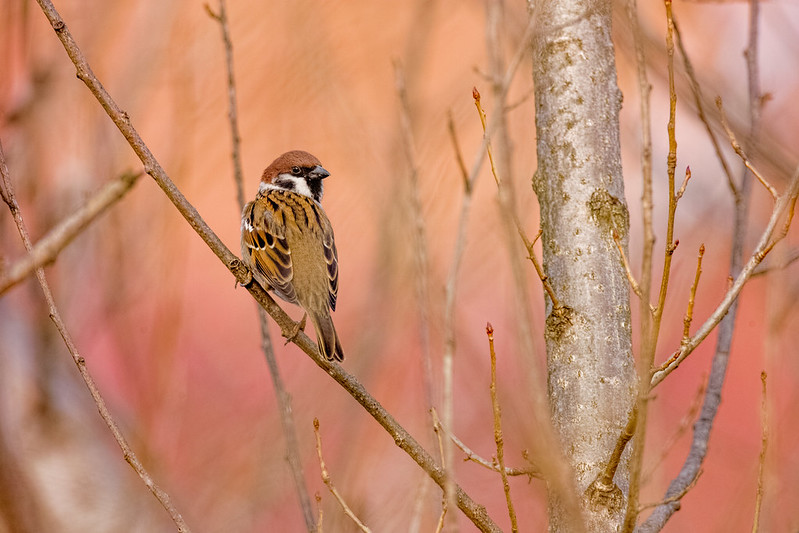 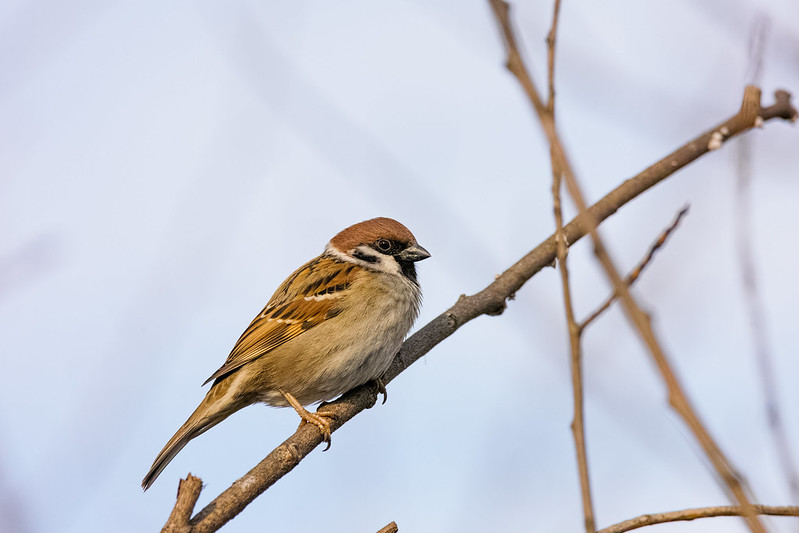 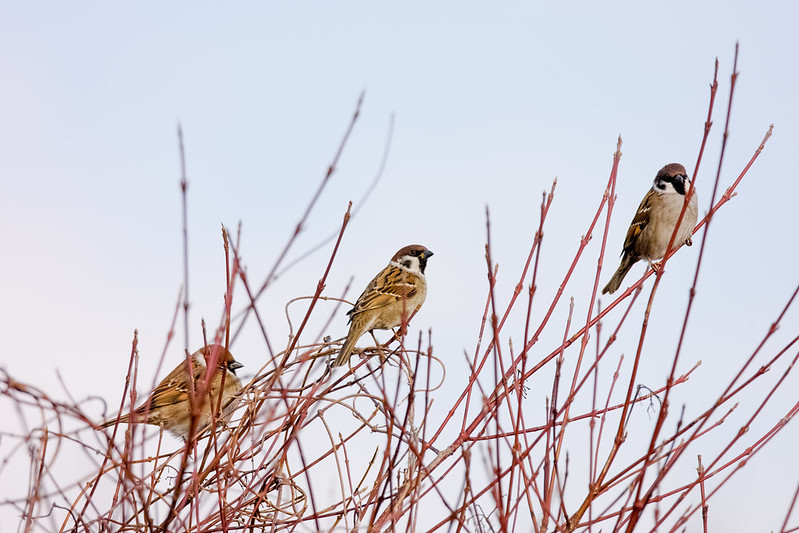 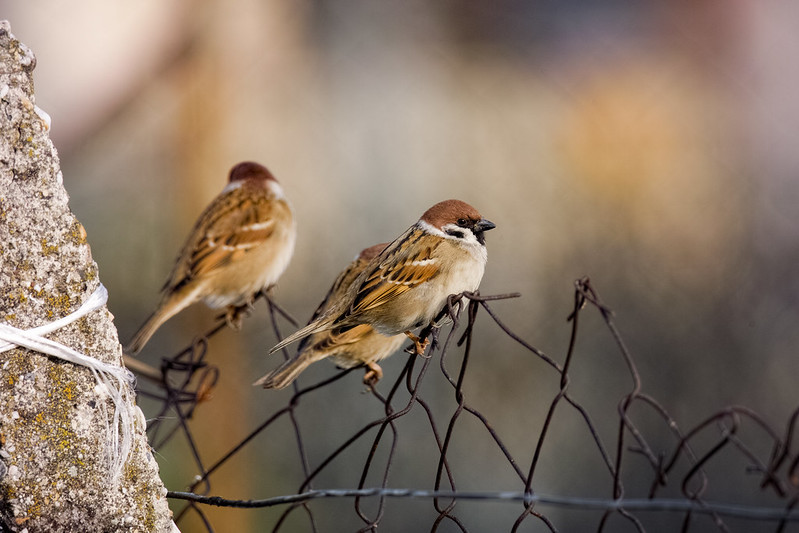 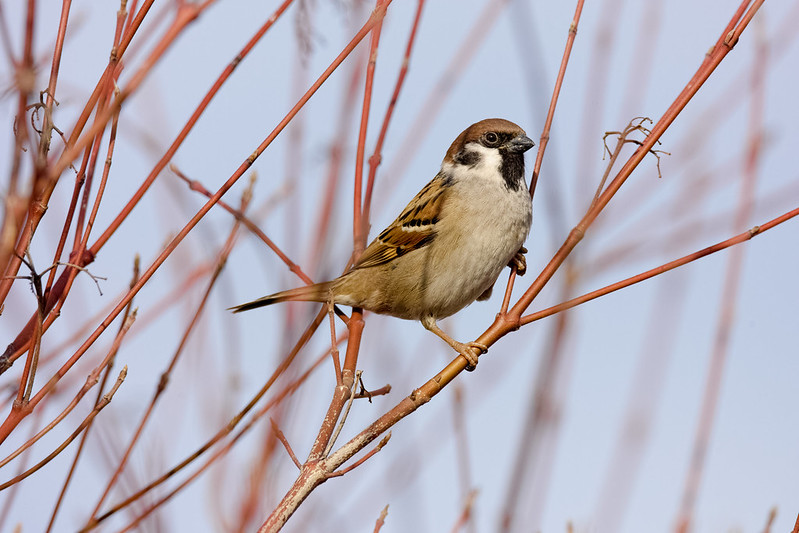 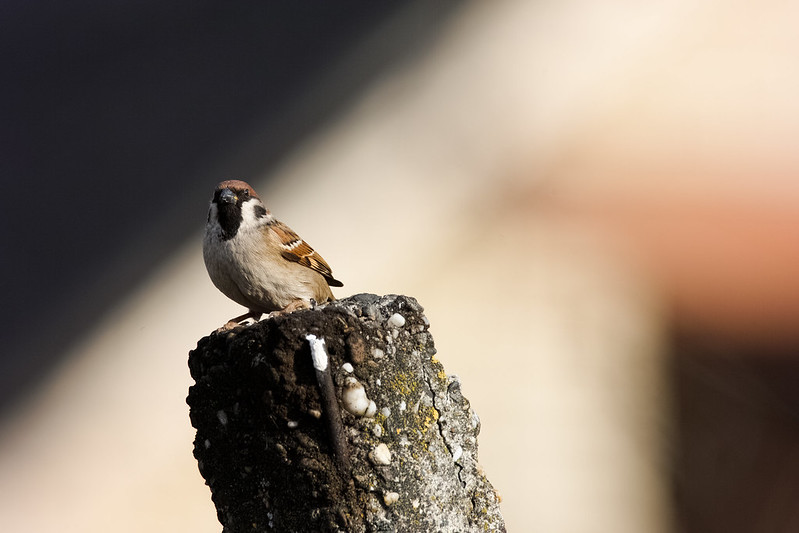 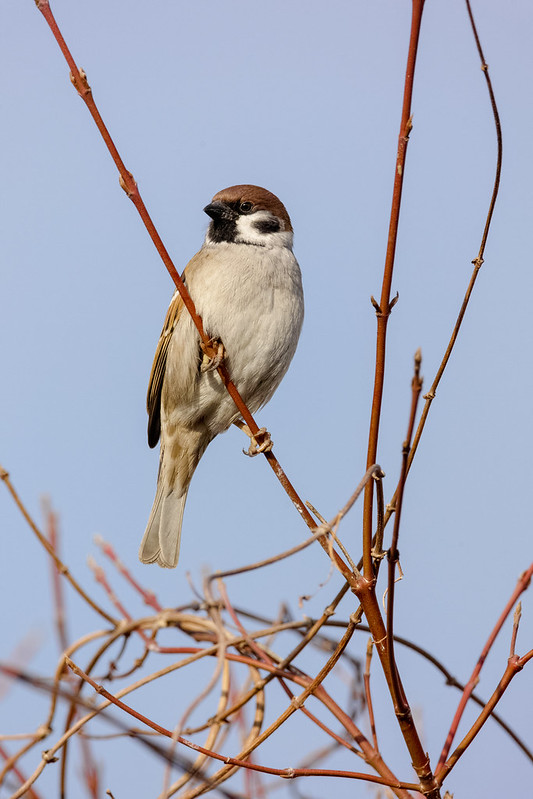 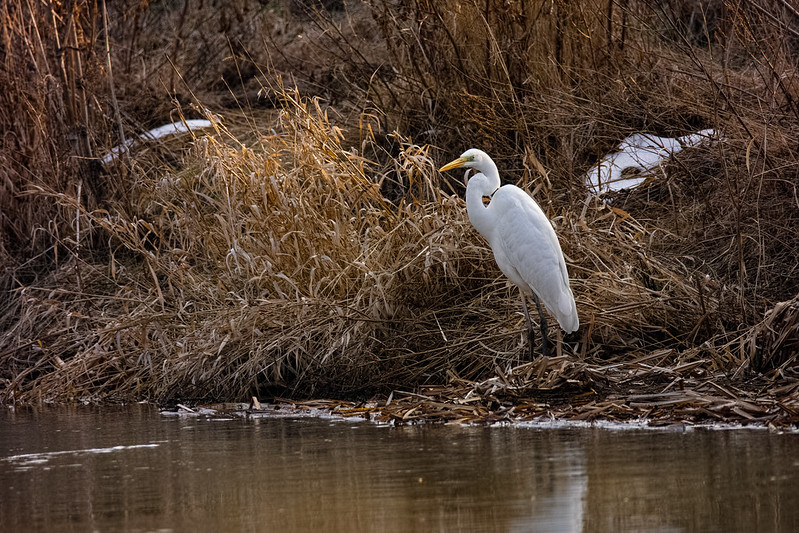 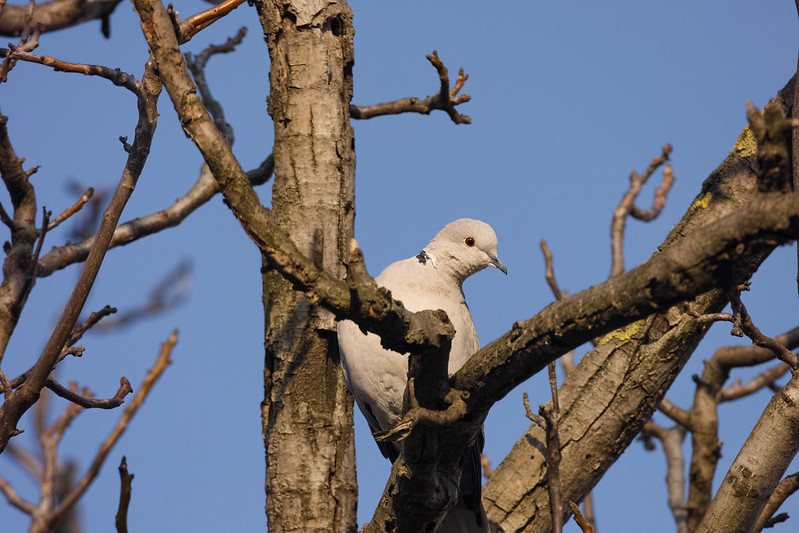