The “blue channel trick“ is a workflow in Sigma Photo Pro (SPP) that clearly increases the usable sensitivity range of Merrill Foveon sensors. The “trick” is actually not a trick as you use the tools that are included in SPP anyway and that you can find easily. The only thing you’ve got to do is to click the color circle on the outer edge of the blue area in the black-and-white mode of the converter – in the color mixer tool, to be precise – so that B 100% appears on the display. However, all this will only work if you convert the images to black-and-white.

This setting tells the converter to only use the image information from the blue channel – often called blue layer – during the conversion to black-and-white. On three-layer Foveon sensors you can find the “blue layer” (actually it detects much more than just the blue light component) right on top, on the side facing the lens; thus it can absorb most of the light and therefore it has the best signal-to-noise ratio.

Unfortunately, the “blue channel trick” can’t be applied to X3F files of Quattro cameras. At the moment it’s not clear whether that’s because of a sensor or an SPP limitation.

I’m one of those who see a chance in every challenge – in this case a chance in learning something new. For this reason I’ve been looking for a blue channel trick for Quattro cameras in the past few days. After testing several applications, I got closest to the desired result with RawDigger. RawDigger has a feature that makes it very interesting: it’s able to extract single color channels from RAWs and X3Fs and save these as TIFF files.

You can take a look at the full-resolution images developed in SPP and RawDigger/Lightroom on Flickr. But first I’d like to focus on the corresponding workflows. First I developed three High-ISO X3Fs of the DP2 Quattro (ISO1600, 3200 and 6400) using the configurations below in SPP’s black-and-white mode.

Then I loaded the same three images in RawDigger, extracted each picture’s blue layer and saved them as TIFF files. Next, I imported these TIFF files into Lightroom where I had to play very long with the sliders for exposure, shadow and whites in the “basic settings” mode. The reason for this is that the Quattro Foveon is a so-called ISO-less sensor. Basically it knows only one sensitivity level which is ISO300 (perhaps it’s even ISO250, hard to say). All the other sensitivity levels are “simulated” by shorter/longer exposure times and by brightening/darkening the images afterwards. Anyway, the TIFFs created by RawDigger look veeeery dark – and even darker with at higher ISO settings – once you open them in Lightroom. This fact requires using the above-mentioned sliders to adjust the images to the ones from SPP. The photo taken with ISO1600 looked like this after I’d opened it in LR – below you can see the settings I applied:

And now I’d like to show you the crops of the pictures I developed in RawDigger/Lightroom (left) and in SPP (right):

Using RawDigger I exported all the three color channels of the images taken with ISO6400 as TIFF files only to show you the differences in noise performance of each color layer. 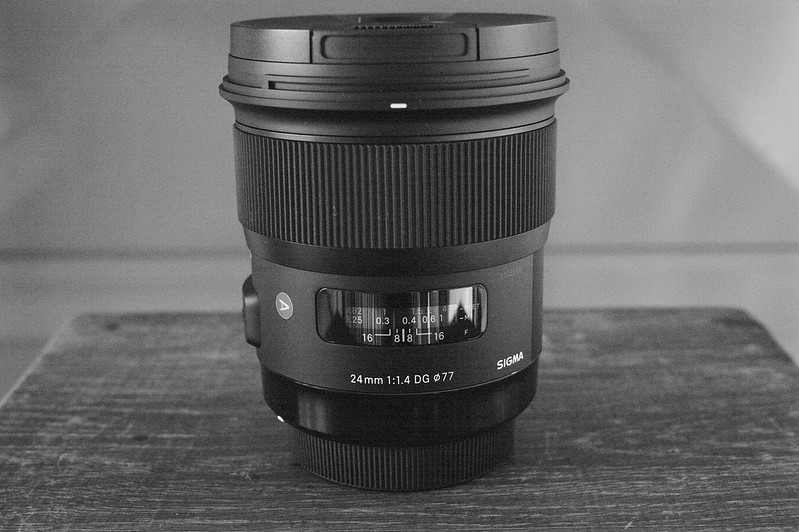 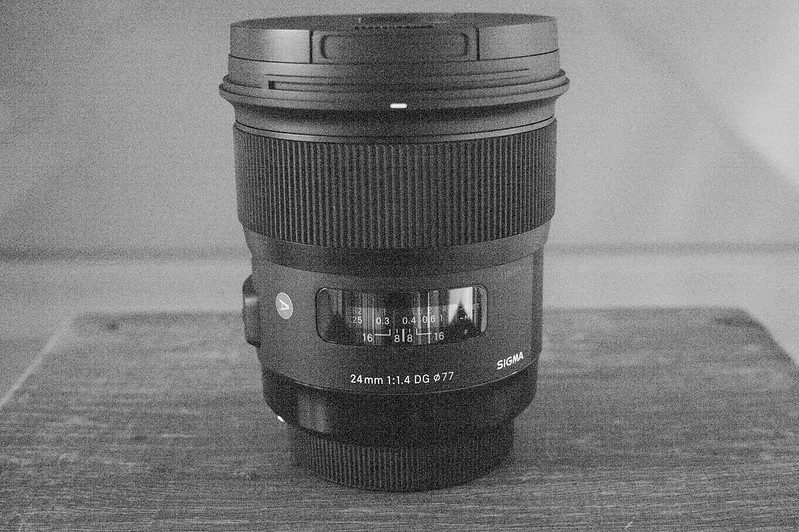 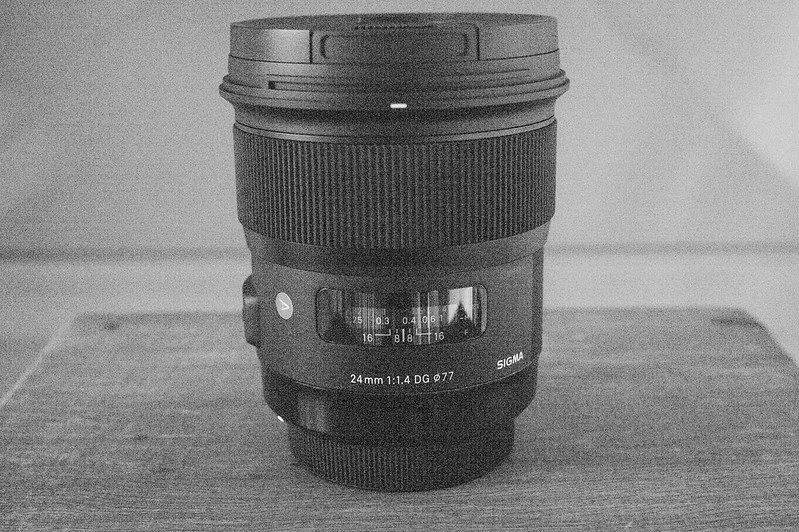 Based on the images and crops you can draw the following conclusions:

Once again I’d like to ask you to give me feedback. Maybe you’ve noticed a thing or two, I might have missed. 🙂