As I announced a couple of days ago, today I’ll present a workflow that further increases the High-ISO range of Merrill and Quattro Foveon sensors when taking color pictures. In contrast to the blue channel workflow, which is able to improve noise performance in black-and-white images almost without any side-effects, this particular workflow is a compromise between resolution and noise. My aim is to reduce luminance and colored cloud noise that is typical of Foveon sensors as much as possible, without making the images look softer than those taken with comparable Bayer sensor cameras. However, I haven’t yet found a magical way to make noise in color images disappear completely. 😉

Before I start, I’d like to highlight that this report is only a snapshot and that lots of things can change with new firmware and SPP versions. It’s not unlikely that in six months another workflow will produce clearly better results. The following software and cameras were used: SPP 6.3, Lightroom 5.7 and Sigma DP2Q and DP3M with latest firmware versions (1.07 and 1.02).

After presenting the images I’ll explain in detail what exactly I’ve done to the pictures. Pixel peepers can find full-resolution versions of these images on Flickr. 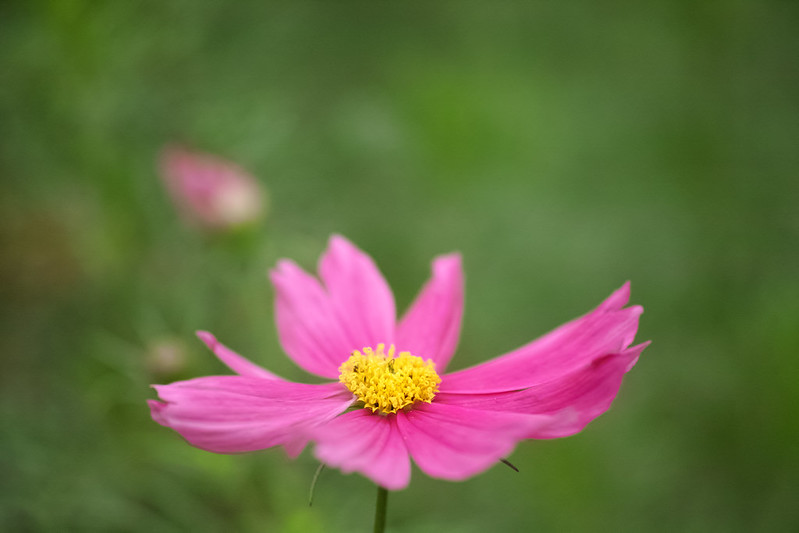 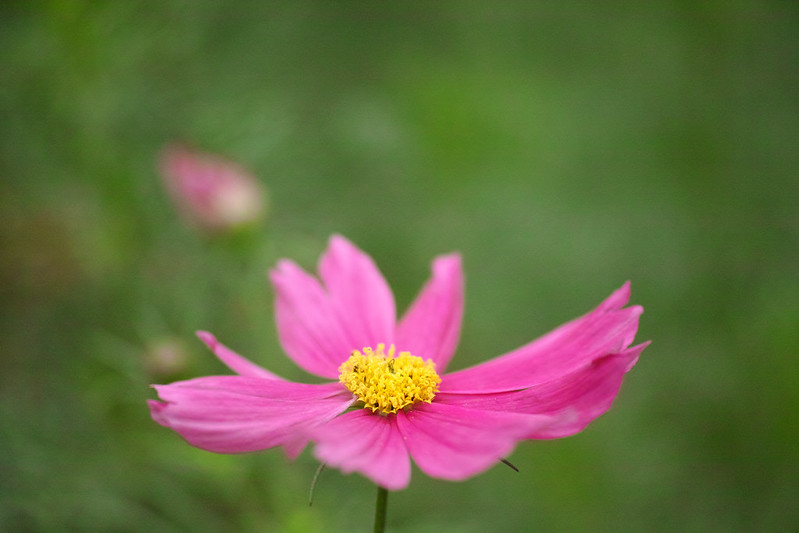 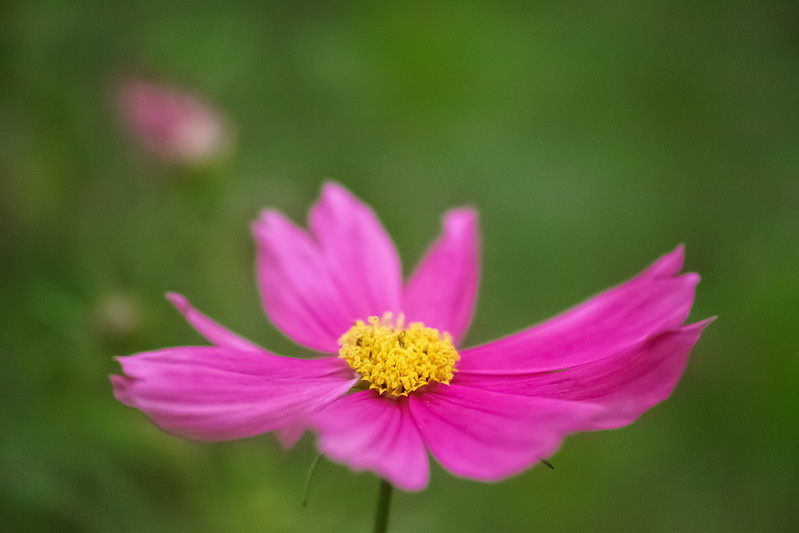 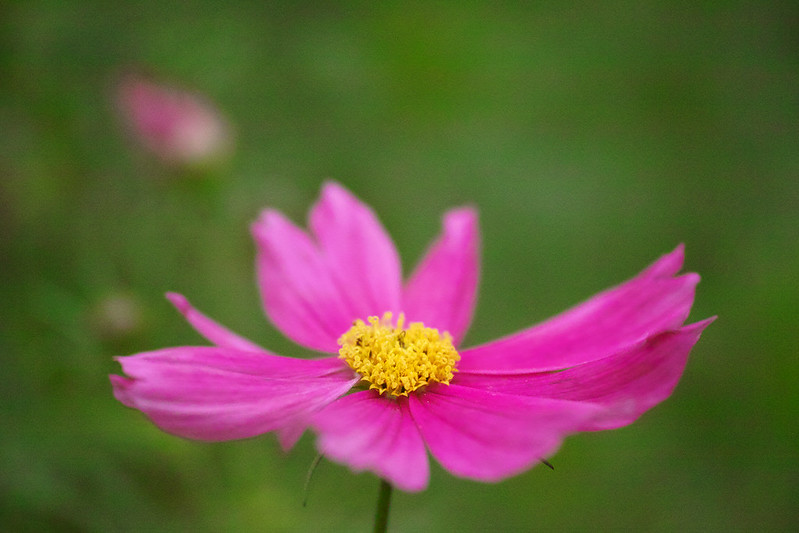 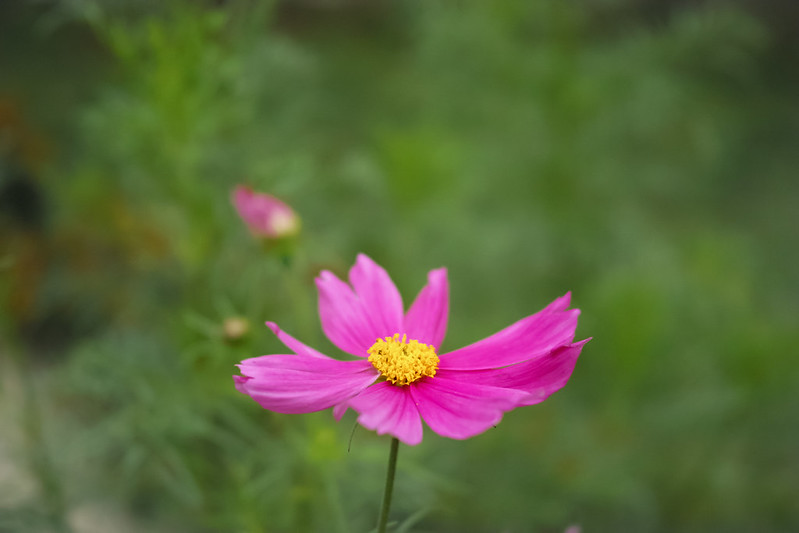 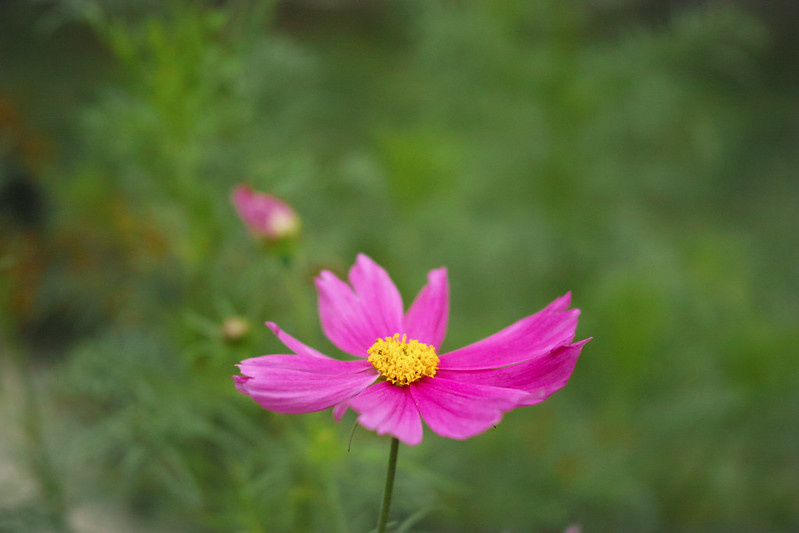 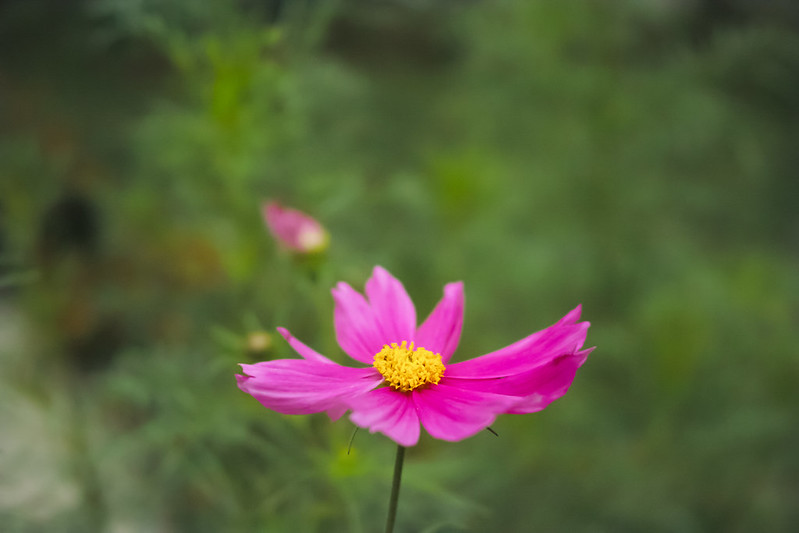 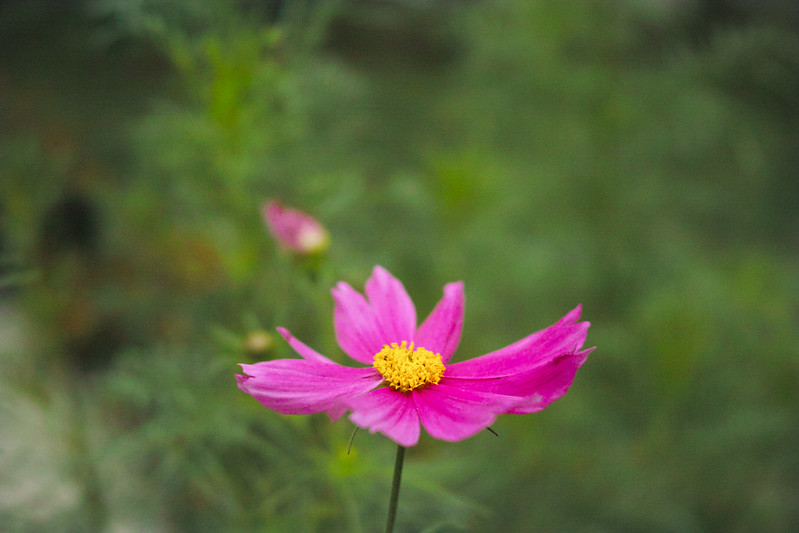 SPP 6.3 treats Merrill X3Fs the same way as previous versions of this software. This means that you won’t have to do anything special to make the colors look good enough. The following color settings have been used.

With the ISO1600 image of the DP3M, I turned Chroma Noise Reduction all the way to the right (highest level of NR). This step produces “halos” at the contrast edges outside the focal plane, however, it reduces colored cloud noise as well as possible. With the Merrill’s ISO800 image on the other hand, using such strong Chroma Noise Reduction wasn’t even necessary, so it remained in the mid-position (+2).

If you open a Quattro’s High-ISO X3F file in SPP 6.3, the converter automatically executes a mix of noise reduction and global desaturation in this file. Thus large parts of the images almost become colorless. In the following picture you can only assume that the background is supposed to look green. Strangely, the JPEG engine of the camera doesn’t do that; the images have a lot of noise but the colors are maintained.

I’ve tried a number of settings and the only way to do something against this is to switch to the white balance preset called “flash”. However, even then the colors will be desaturated, but not by as much as with the other preset. Nevertheless, saturation has to be increased in Lightroom afterwards. The following settings in SPP were used for the Quattro X3Fs.

Since, as described above, Chroma Noise Reduction is automatically applied in Quattro’s High-ISO images, no additional noise reduction was used in SPP.

As the colors of the Merrill X3Fs already worked out well in SPP, no further fine-tuning in Lightroom was necessary. Below you can see which settings I used for sharpness and noise reduction.

Because of automatic noise reduction and desaturation, it was necessary to correct the colors of the Quattro X3Fs first.

Then, I tried different sharpness and noise reduction settings of which I liked the following best.

Those who’ve taken a closer look at the noise reduction settings certainly noticed that the “smoothness” level was increased every time from 50 (standard setting) to 100. The reason for this is that a smoothness setting of 50 is better suited for small color noise produced by Bayer sensors, whereas a value of 100 captures the comparatively larger colored clouds of Foveon sensors much better.

What do you think about this workflow and how do you find the results? I look forward to your feedback. 🙂