After analyzing the noise of the Merrill sensor and noise reduction in SPP 6.3 and X3F Tools, I’ve taken a closer look at the X3Fs of the Quattro sensor. For this I’ve taken 7 X3Fs with the DP2 Quattro, with sensitivities ranging from ISO100 to ISO6400, and developed and converted them to DNG format with both post processing programs, respectively. In this Flickr album, you can find the full-resolution JPEGs of the DP2 Quattro as well as those of the SD1 Merrill which I’ve already analyzed in the other blog entry.

Again, I’ve dialed down sharpening in SPP all the way (-2) and enabled automatic white balance, while I left everything else on 0 or deactivated it. This time, however, besides Luma Noise Reduction I deactivated Chroma Noise Reduction as well, since after some pixel peeping it turned out that the latter doesn’t reduce noise in the Quattro’s X3Fs even a bit. On the contrary, it further increases the micro contrast, which leads to even more intense color noise.

Since I noticed yesterday that photos developed in SPP and X3F Tools are not equally bright, I first checked if that was also the case with Quattro’s X3Fs. As you can see in the following screenshot, the answer is no. The only difference is the slightly higher contrast in SPP (left) when the color mode is set to “standard”.

As with the Merrill’s X3Fs, SPP applies sharpening to Quattro’s X3Fs even after the sharpness has been set to -2. As X3F Tools doesn’t sharpen the X3Fs during the conversion, the DNGs appear a bit blurry. In order to make them look almost as sharp as the TIFFs exported from SPP, “Clarity” has to be increased to nearly 35 and additional sharpening has to be applied. The parameters making a fairly similar impression of sharpness are a bit lower than with the Merrill’s X3Fs: amount 20, radius 2, detail 100.

However, it’s not only sharpness that varies dramatically, white balance also does. X3F Tools (right) is closer to reality, even though the images look a bit strange because of the colored vignetting.

Talking of white balance, if you switch it to “auto” in SPP with High-ISO images, the entire photo will be desaturated. Most probably this is done to make the color blotches less obvious. Left ISO100, right ISO6400.

X3F Tools reduces noise in Quattro’s X3Fs even better than in Merrill X3Fs. As usual Kalpanika’s noise reduction algorithm works excellently, if the images were taken at low ISO.

However, noise in High-ISO images of the Quattro is removed very successfully – the horrible color blotches are reduced quite a bit. Only the photo taken at ISO6400 looks unusual, but it just as unusable if you edit it in SPP.

While trying to make the pictures converted or, respectively, developed in both programs look alike, I noticed another thing. You can reduce the Foveon color blotches very easily in Lightroom. With High-ISO images you only have to increase the “amount” to 75-100 and the “smoothness” to 100. With ISO100-400 an “amount” of 25-50 should be enough. 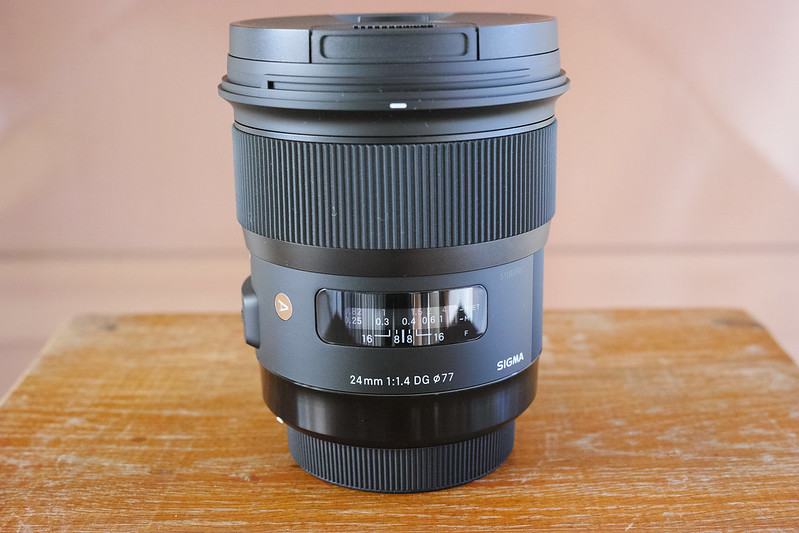 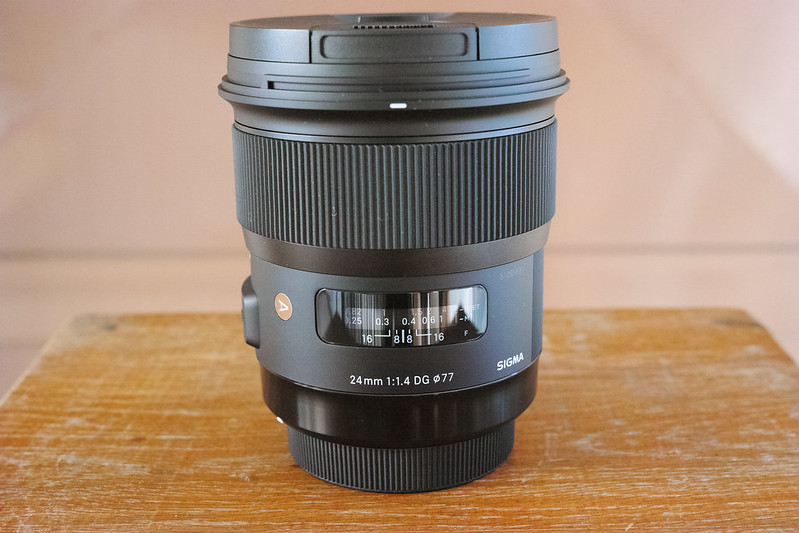 Should these settings prove successful with future images, even the last advantage of X3F Tools versus SPP, that is, its excellent noise reduction at low ISOs, would no longer exist. 🙂