If anybody is like me, tends to develop winter fat during winter, and wants to get rid of it again as soon as possible, they should try macro-photography. 😉 No, I’m not kidding: living the life of the couch-potato during the cold months, it is easy to forget how exhausting hunting six- and eight-legged creatures really is – until, in spring, during the first macro-tour of the season, knee, back and muscle pain remind you. Without any doubt, it is a sign of the body, neglected and grown hopelessly rusty during the winter, protesting against the exertion demanded by its merciless owner. “Stoop down! Lay down in the grass! Kneel! Get up again!”, for hours and hours. After the photo tour one feels like after a longer visit to a fitness studio. I therefore absolutely understand the poor, fleeing insects and arachnids, scuttling and flying away for all they’re worth. Shy by nature, yeah right! Who wouldn’t make a run for it, faced with a sweaty, wheezing giant, trying to get close? 😉

I don’t even want to know how the tour would have went, had I brought my big Sigma instead of my light macro combo (DP3M / Marumi DHG200 +5). 😉 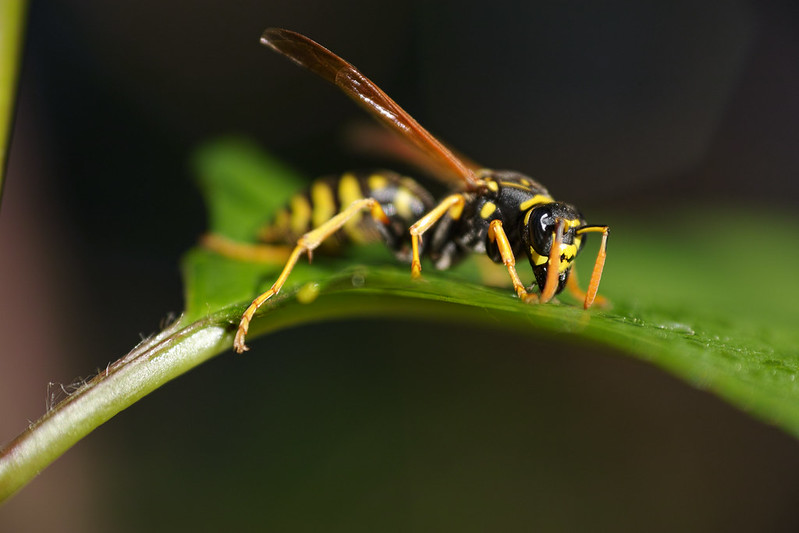 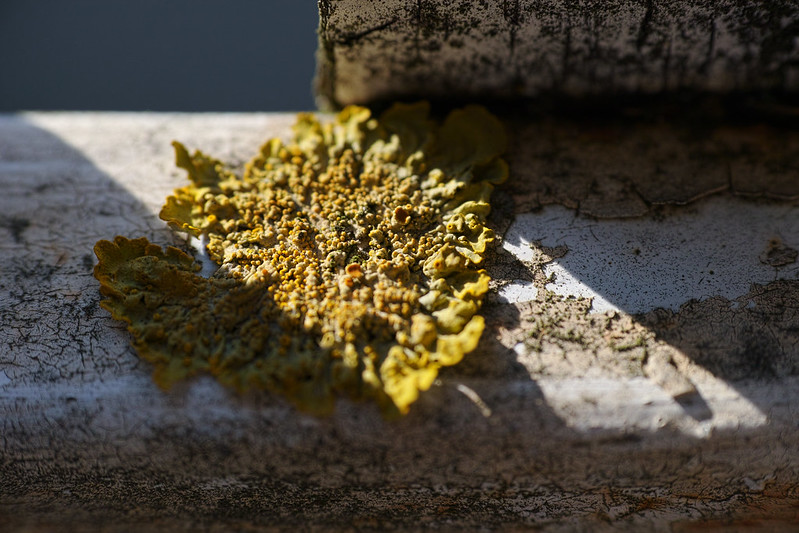 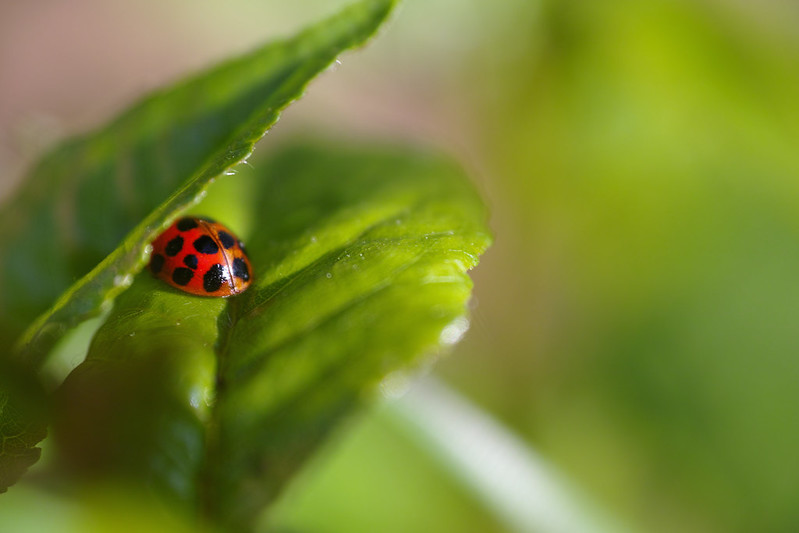 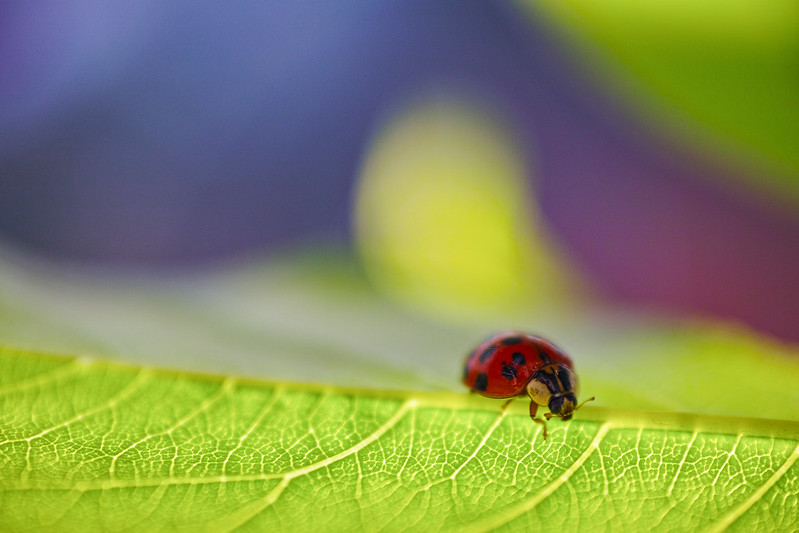 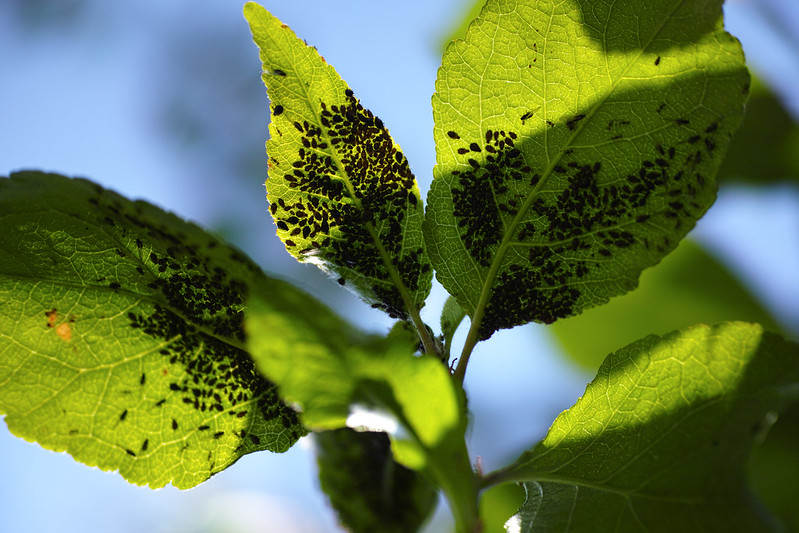 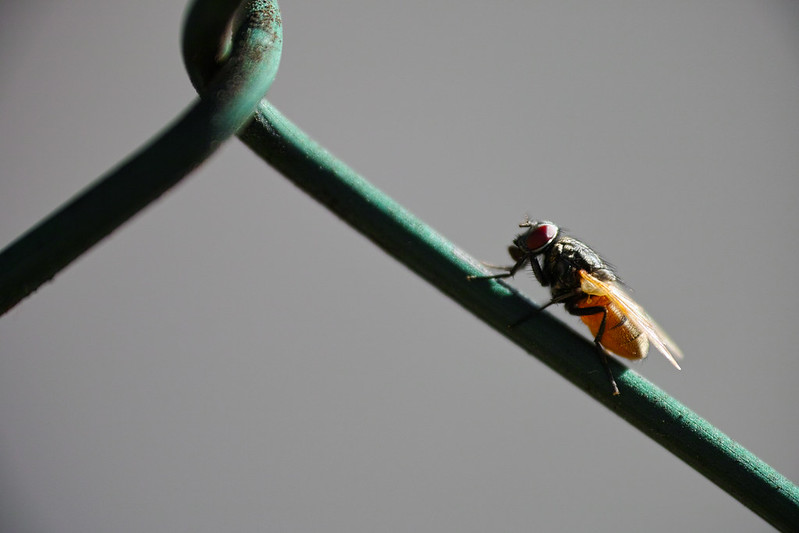 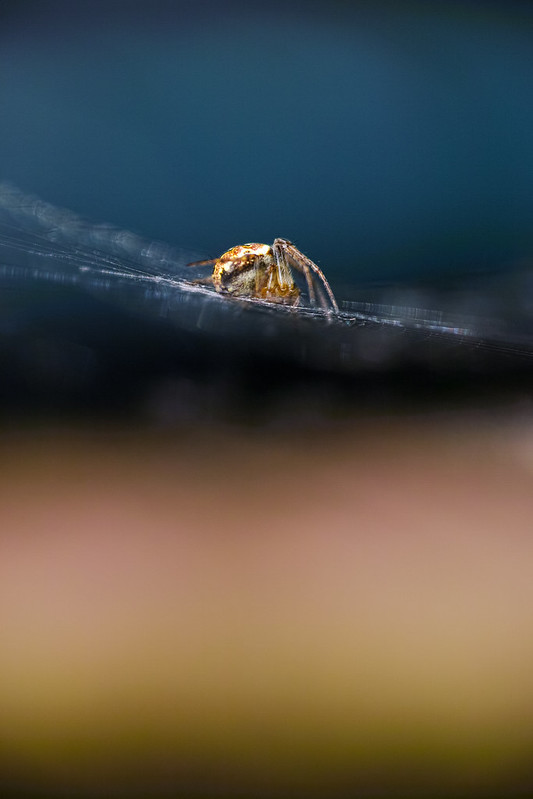 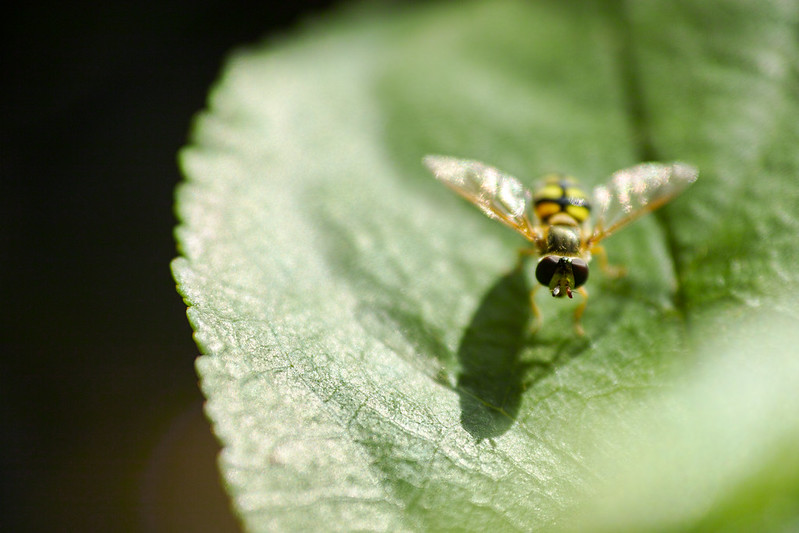 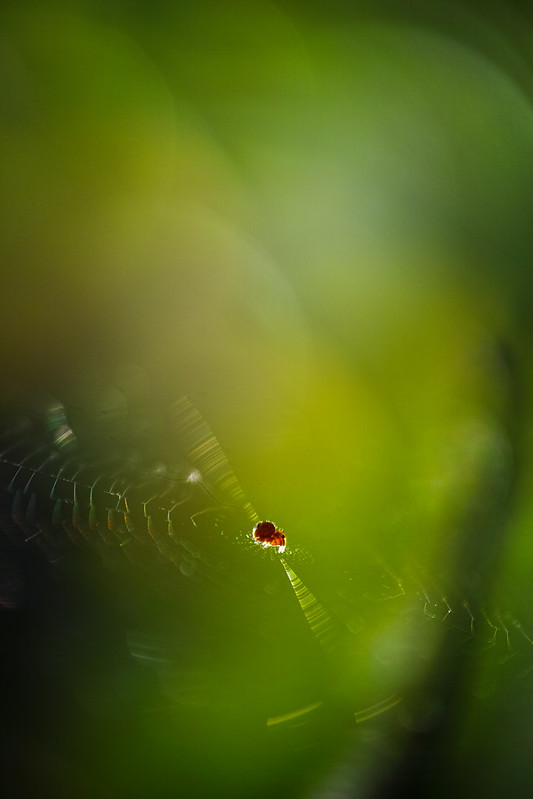 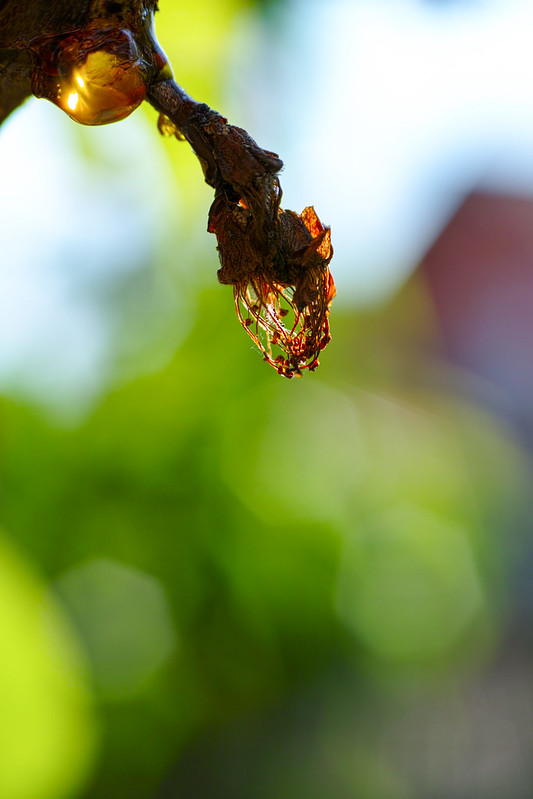 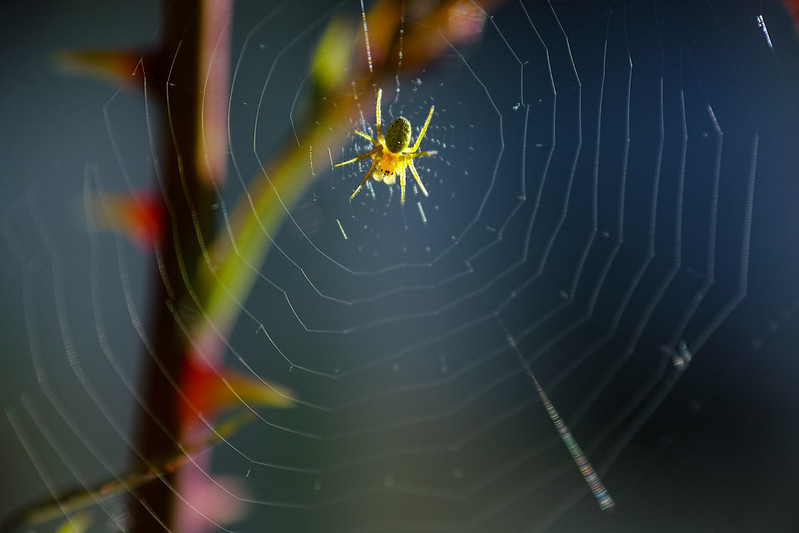 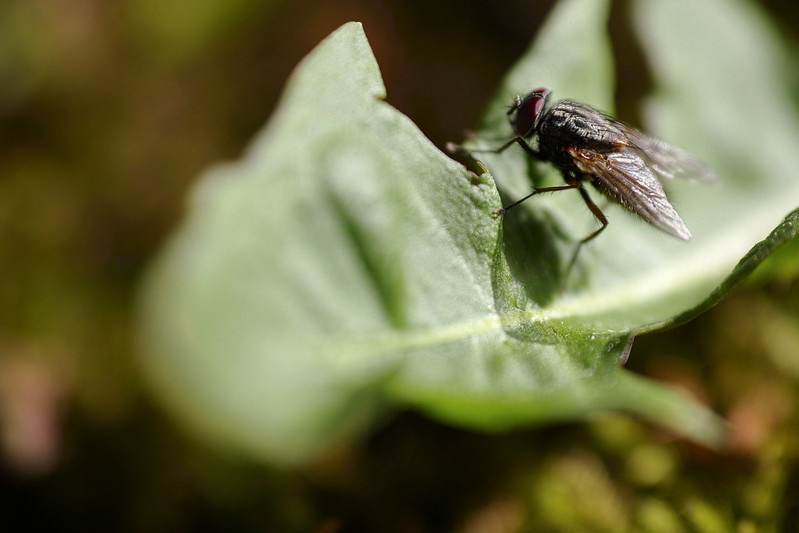 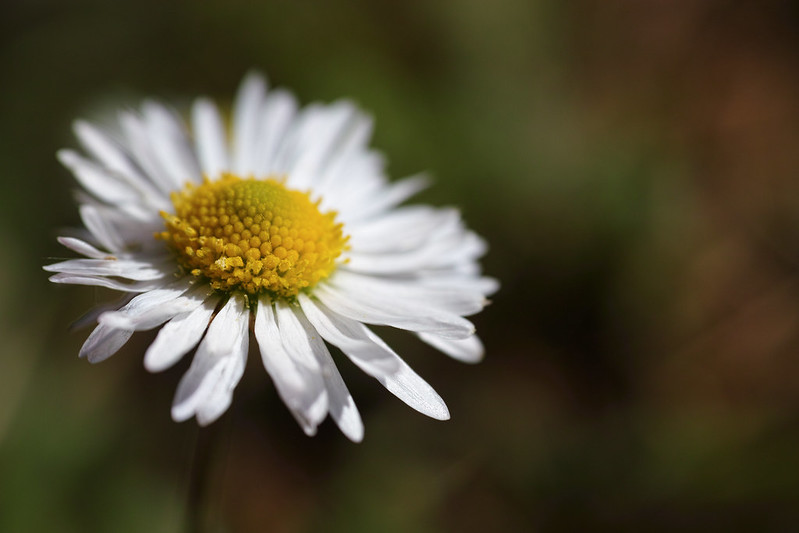 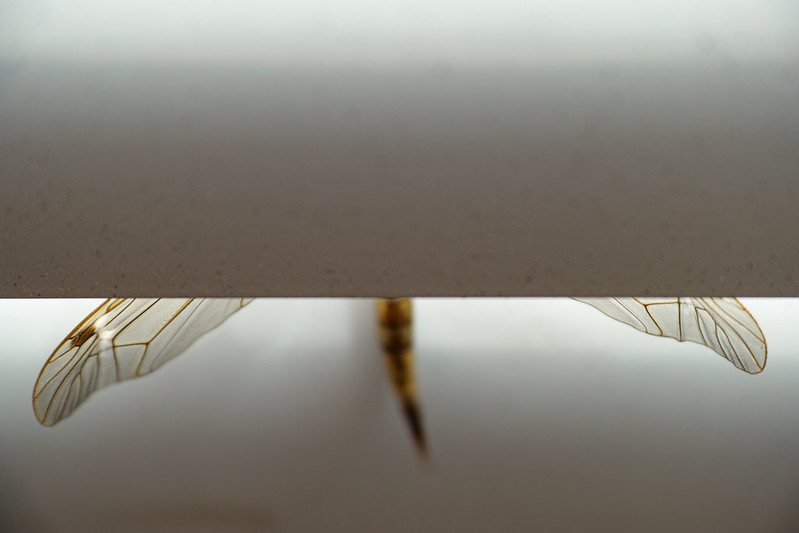 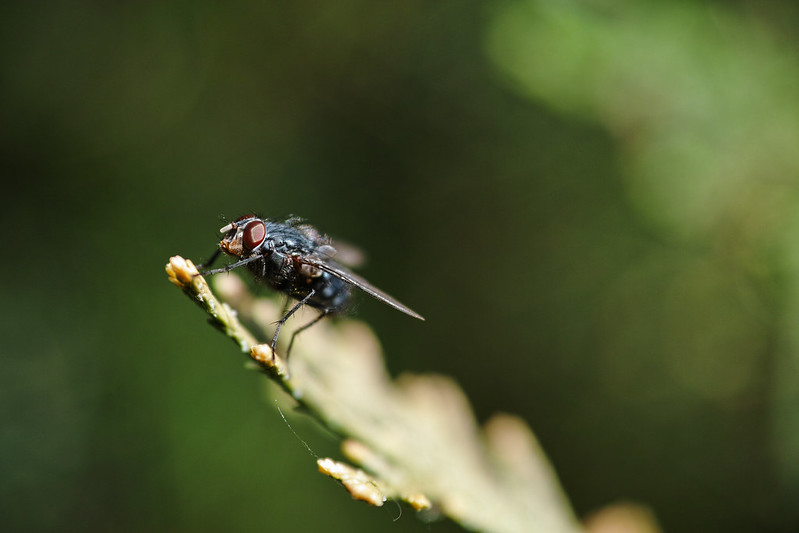