On January the 9th, during the International Consumer Electronics Show (CES) in Las Vegas, Sigma have announced a new member of their Merrill family. The Sigma DP3 has a 50mm f/2.8 macro lens which on an APS-C sized Foveon sensor behaves similar to a 75mm focal length on a full frame sensor. The release date was set on February, 2013 (follow the link above and scroll all the way down). Thanks to a minimum focusing distance of 22.6cm the magnification ratio 1:3. This is not quite as good as dedicated macro lenses for DSLRs or EVILS, but still quite useful. The buffer is bigger which makes a continuous shooting speed of 4 frames per second possible (the other Merrill cameras have a 3fps burst mode). Unfortunately price and further details are not yet known. 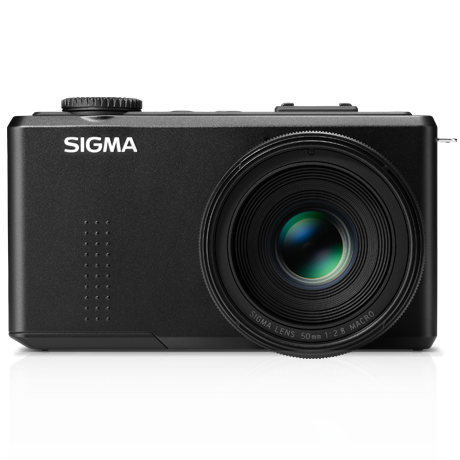 Together with the new compact camera Sigma have also announced an update for Photo Pro 5.5, Sigma’s proprietary RAW developer. What is new about the software is a sophisticated monochrome mode containing features such as Colour Mixer and “Film Grain Effect”. I have no idea whether I will use it, because apart from the awesome sharpness, I find the color rendering to be one of the main features of the Foveon sensor.

Below you can see the only image samples I could find:

Let’s see what the outcome of the initial tests is going to be. The focal length could turn out to be very interesting for portraits, macro and landscapes (pano/ stitching).